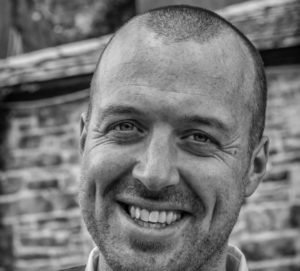 I, like you no doubt, have been obsessed with dogs since I was young. After a few years in animal shelters I knew what I wanted to do when I grew up –  work with animals, in particular dogs. Having graduated with an honours degree in zoology in 2002, I obtained a doctorate four years later from University College Dublin, studying the effects of nutrition on the behaviour and gut morphology of mammals. After college, I joined Irish Guide Dogs as a pup supervisor and guide dog trainer in 2006. There I was schooled up on dog training, in particular how to raise and train the ideal pup. This involved coaching the families to get the basics right and in essence guaranteed me 24/7 puppy immersion. It doesn’t really get any better!

Three years later I moved to Guide Dogs Perth in Western Australia to help develop the pup program there and work as a guide dog trainer. 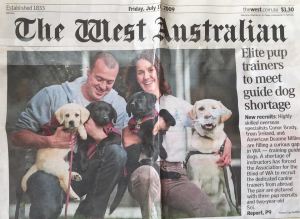 While I was always fascinated with nutrition, it was really in Australia that I encountered the raw movement in earnest, it being the land of raw pioneer vets such as Billinghurst and Lonsdale. I threw myself back into research and soon after the Natural Dog Seminar was born. What began as a 3hr lecture on canine nutrition has since expanded to cover a variety of topics, now taking me around the world – from Scandinavia to Switzerland, Bejing to Taiwan. My love of dogs, love of research and love of talking, all perfectly combined. More on my seminars here… 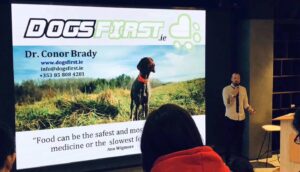 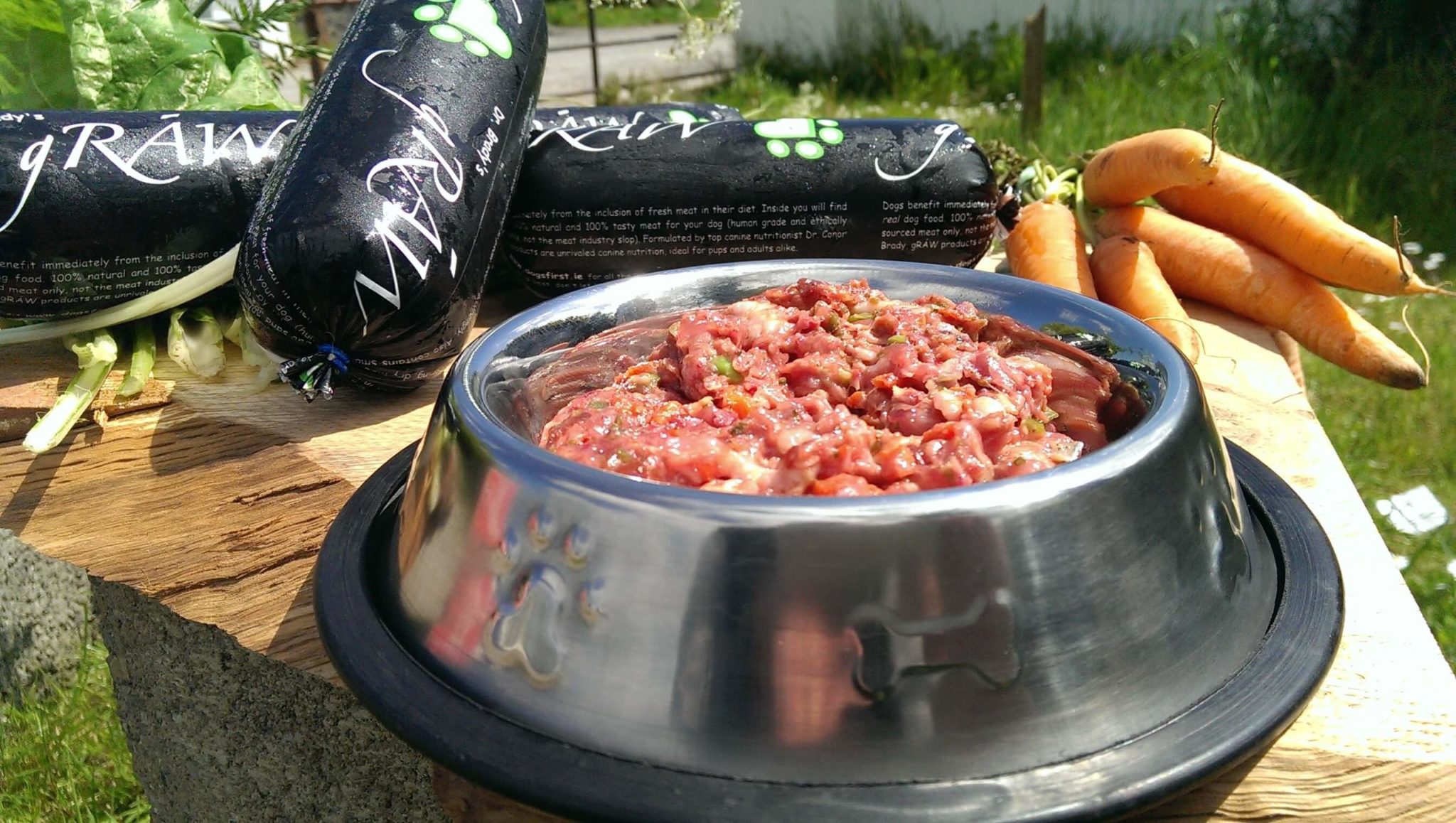 In 2011, in the midst of terrible recession, I returned home to form Ireland’s first raw dog food company – Gráw Dog Food (a take on the Irish word for love, grá, pronounced graw). That was really good quality food, likely the best stuff available to Irish or UK pet owners at the time. However I’m not sure the Irish market was ready for raw feeding. I worked extremely hard trying to get it established but it wasn’t until my success on the TV show Dragons Den in 2013 that the company really took off. By that time, I had had significantly tougher opponents than them so I think all went pretty well…bar the dog not eating the food at the start!!! Car crash for me, TV gold for them! Absolutely. Morto.

That was very hard work but with it I learned so much, from the manufacturing of pet food to the industry itself, how it worked, what my competitors were not only up to but prepared to put out. In this way, I am in the relatively unique position of having studied this industry from inside out, dinner to dog.

I moved Gráw Dog Food on three years later. I hated being seen as “just a pet food manufacturer”. And that was my last real job.

Since 2015, I have been back to full-time research. Five full years of research, writing, speaking and consulting on all things canine nutrition and health. In that time I worked on my blog, now read by more than 150,000 people a month which is still very hard to believe and extremely rewarding. I have developed many ranges of pet food for various companies, with my flagship effort being Paleo ridge, UK’s favourite raw dog food. This is what good, pre-made raw dog food looks like when there are little restrictions. I also like to tinker with supplements, some of my proudest I are my growing range of seaweed-based nutritional supplements. However, it is my forthcoming book, Feeding Dogs (available Sep 2020), that has consumed the lions share of my time. It’s fair to say it’s an obsession that very nearly broke me. It is to be the first independent, scientific appraisal of the dry versus raw debate. I sincerely hope everyone enjoys it as much as I suffered putting it together.