The Big Tick Project is Funded by The Makers of Bravecto, The Controversial Chemical Tick Killer…

I was recently sent a pretty astounding study that stated 31% of 15,000 UK dogs tested had ticks. This was, at first glance, very concerning. However, history has told me that when something absolutely terrifying is announced in the pet parasite world, we must be very sure who is saying it and why, so I decided to do a little digging. It didn’t take me long to find out what we needed to know.

It seems the figures are part of the “Big Tick Project”. This sounds authoritative anyway. So I go to the website and am presented with the following home page, terrifying isn’t it?! 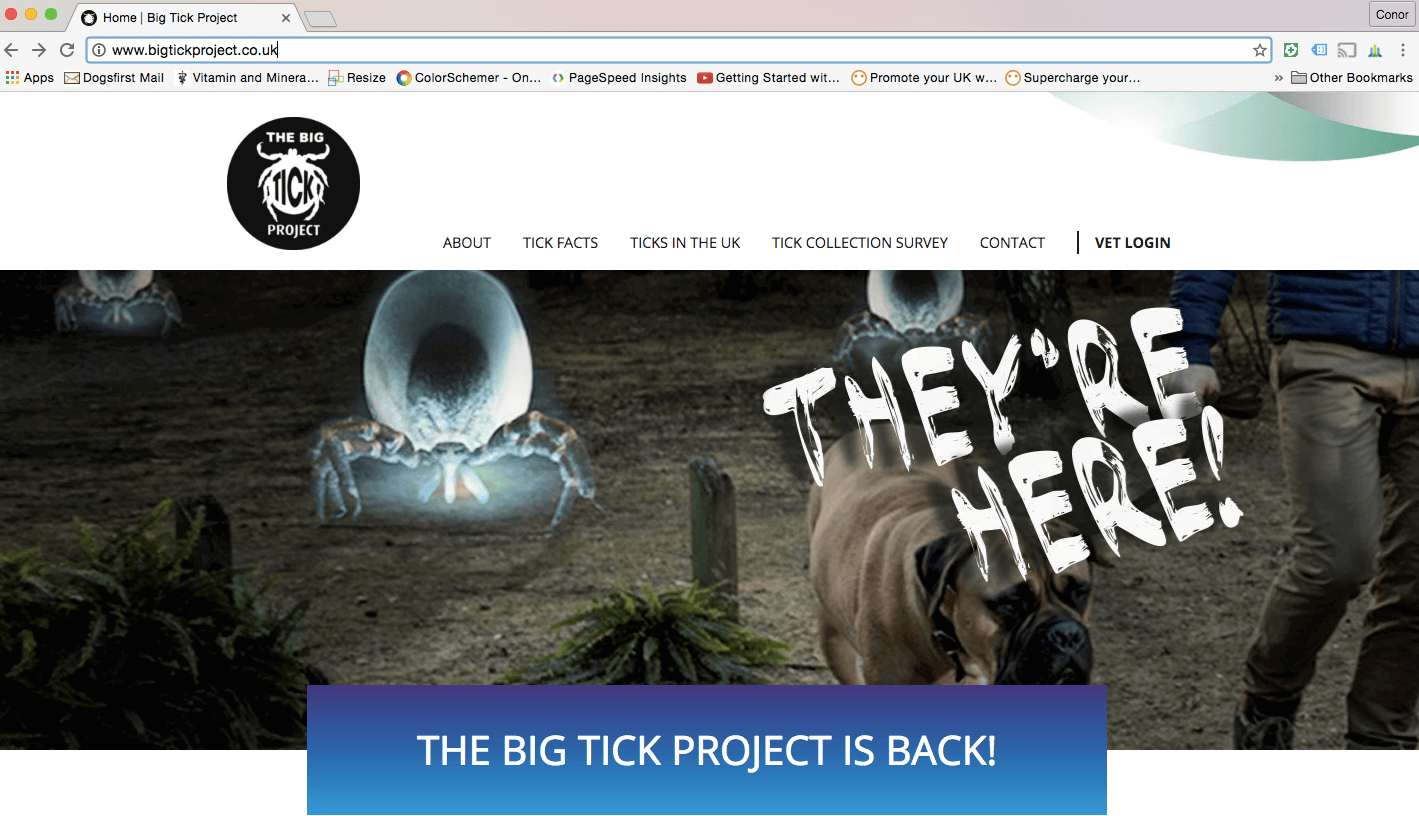 Ok, perhaps a little dramatic for reputable scientists to use such a ridiculously OTT image on their homepage. So I decide to contact them. I wanted to know who, if anyone, sponsored their study of these 15,000 UK dogs. Below is their contact page

It turns out I didn’t need to send them the email at all. You will see in the top right hand corner of the page “MSD Animal Health”. This is all the information we need. MSD (Merck Sharp & Dohme Corp.), a.k.a. Merck Animal Health, are the makers of the controversial chemical flea, worm and tick prevention product Bravecto®. 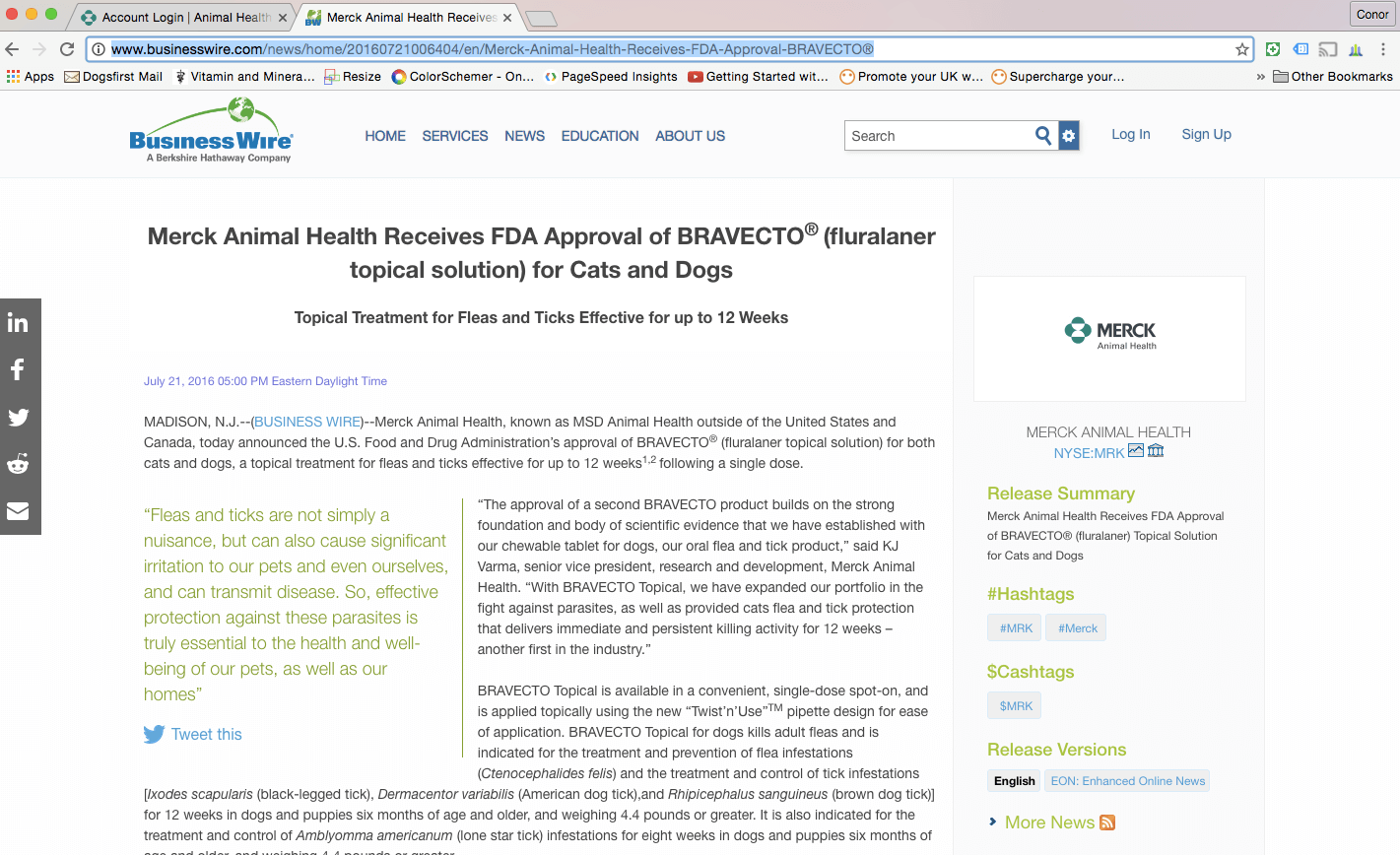 But They did a Study…

I found the study cited by the Big Tick Project. Conducted by Professor Wall of Bristol University and entitled “Ticks infesting domestic dogs in the UK: a large-scale surveillance programme” it is published by the University in their own research section. This is instantly disappointing from a researcher / reliability point of view. It means that the work has not been submitted let alone published by a peer reviewed scientific journal.

Peer review means the study is scrutinised by outside experts in the field to make sure it’s all on point before it can go to print for other scientists to use. It’s the safe guard that stops the wave of pseudo-science put out by manufacturers such as dry food companies who almost always publish their highly useful “trials” in their own journals, which to the untrained eye appear quite reliable. However, should you be conducting your own research in any real way (research that is peer reviewed at the end, otherwise it’s effectively just you googling things) you would be slaughtered for quoting them, as they are not peer reviewed.

The benefit of peer review (and for this demonstration I will as you peer…the power feels incredible, I won’t lie) would be that a trained eye is cast on the methods of the study. A brief review of the methods used in this study reveals a ridiculously telling line, reeking of apology to be honest;

The overall prevalence of tick attachment was 30 % (range 28–32 %). The relatively high prevalence recorded is likely to have been inflated by the method of participant recruitment.

I’m not yet saying this study is an example but pseudoscience is a common tactic of manufacturers. They use their large profit margins and spend huge swathes of money getting their message out (that the existing science is rubbish and / or their product is great) through their various outlets (full page colour spreads in vet magazines, TV, university and governmental affiliates they may own). When this doesn’t work they often combine a flooding of the science field with “studies” of their own. Marketed correctly these do enough to unsettle the message, stalling for time, increasing doubt in people’s minds (eg: 97% of scientists in the global warming realm support the current trend for increasing global temperatures being man made, 3% do not. Sadly while the 97% struggle to get enough cash to do good studies the 3% are extremely well funded to push their bull shit.

So, What About the Professor and University That Conducted This Study?!

Professor Richard Wall, Veterinary Parasitology and Ecology, of the Bristol University conducted the study. So, first things first, lets see if Bristol have anything to do with MSD money. You go to their website and type MSD into their search bar to see what pops up. The results are below: 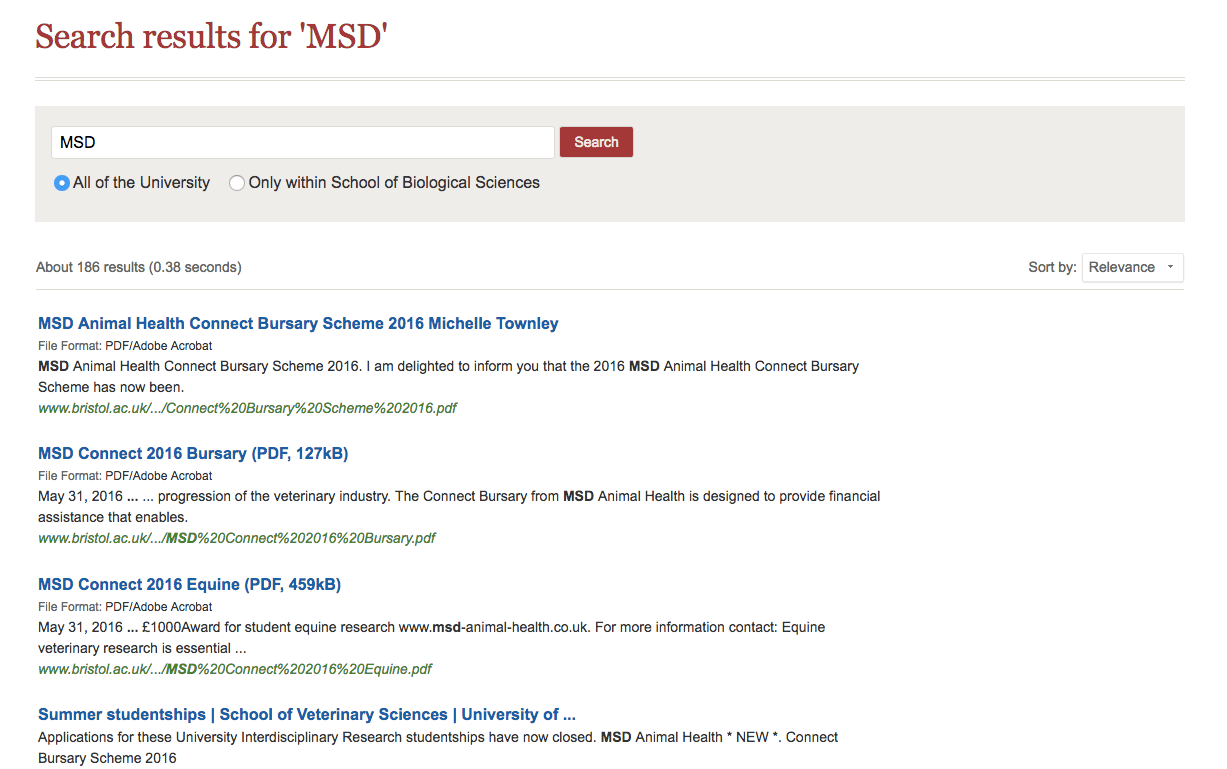 So MSD generously fund this university in many, many different ways. This is disappointing of course, you’d like to think no company money is involved in educated our kids. Sadly it’s not the case. All the veterinary universities I have checked receive generous cash sponsorship from the good folk at Merck Sharp & Dohme Corp, including our very own University College Dublin. 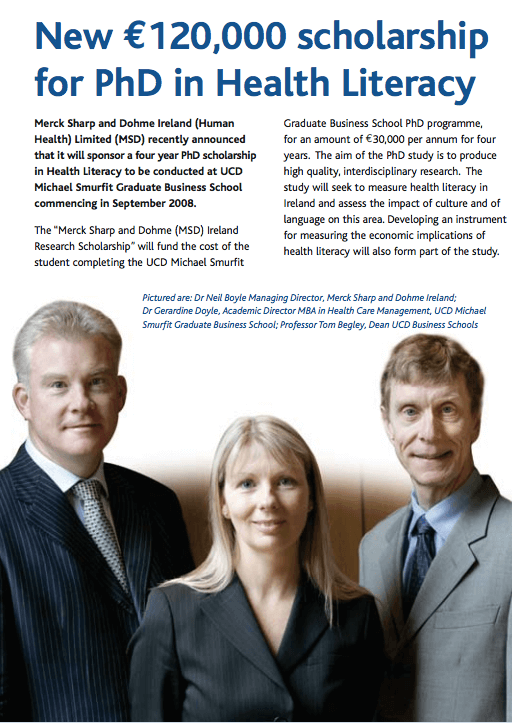 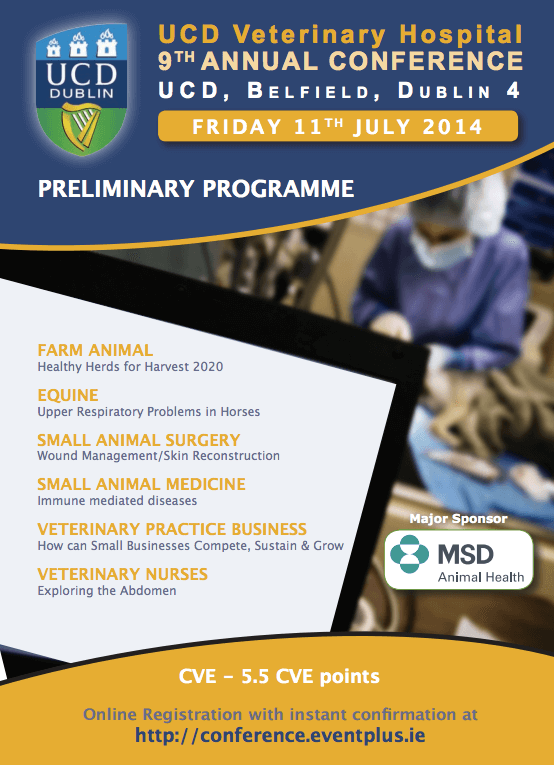 Universities are cash starved, they get it where they can.  At what cost is unknown, but with young vets believing that

…not to mention that they think;

…you might say it’s money well spent, from their point of view, just not your dogs.

What did the Professor Have to say About all This?!

I tired contacting his office to simply talk to him about how the information was collected for this study and, if not collected properly, why he allowed his name to be associated with it. No answer from the phone. I have emailed him the same response. Still waiting for a response to that.

Top Tips for Checking Your Sources