There’s something freaky about the idea of worms inside you. The idea is so repulsive that a whole market has sprung up to a) convince you dogs are picking them up all the time, b) they are highly dangerous and c) you need to treat them chemically very regularly whether they have them or not.

There’s a saying in many circles – rather the worms than the chemicals used to prevent them. There is a reason we don’t give such “preventative” treatments to humans, after all.

We’re here to tell you there is another way. Yes, dogs can get worms. So can humans but no, they don’t get them all the time. Moreover, it’s pretty rare for a healthy, well-cared for pet to succumb to a gut worm infection. Finally, there are LOTS you can do naturally behind the scenes to both prevent worms in dogs and treat them should the issue arise.

Our articles suggest some natural dietary anti-helminthics to include in their daily fare, making it less likely worms will set up home, sending their poo off for regular worm counts to keep an eye and then, should an issue be identified you can go the natural route or the nuclear, depending on what you and your vet think the best course of action might be. 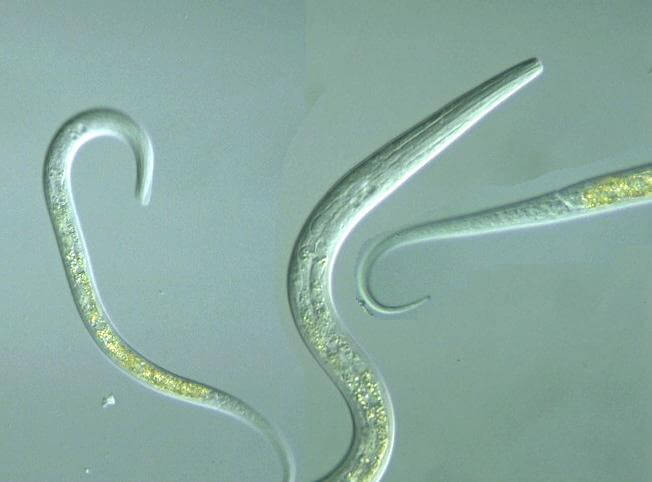 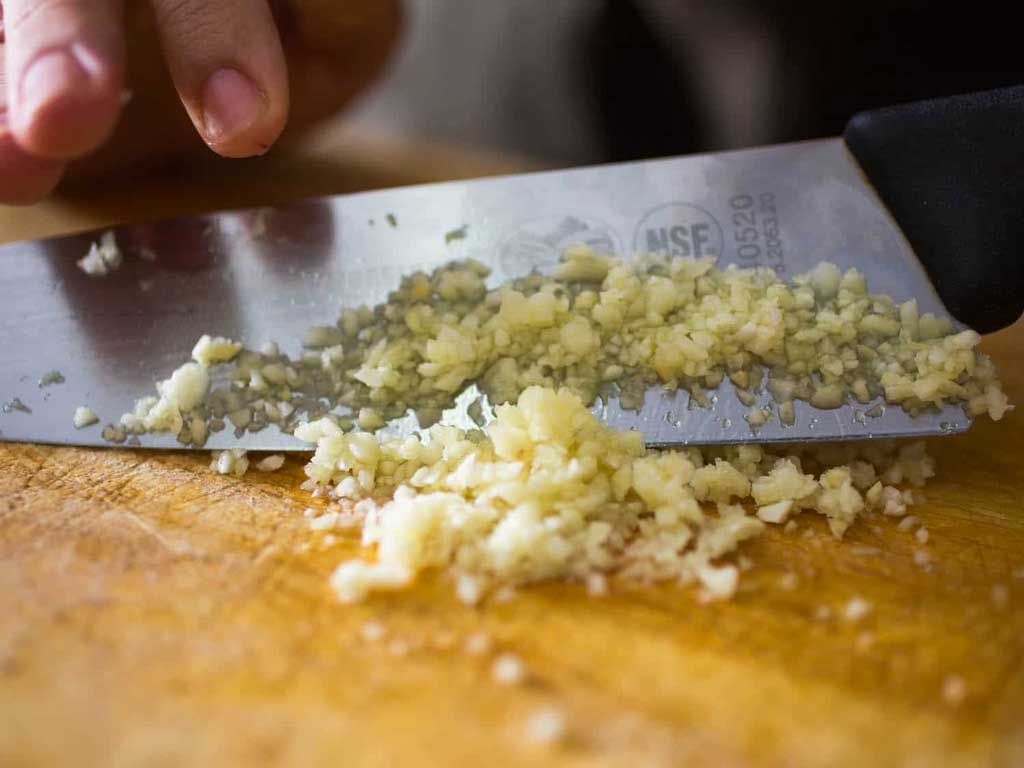 Raw Garlic is More than Fine for Dogs in Small Doses, it's Very beneficial... Onions are very dangerous for dogs, the literature abounds with more than enough studies in this respect. We don't need to… 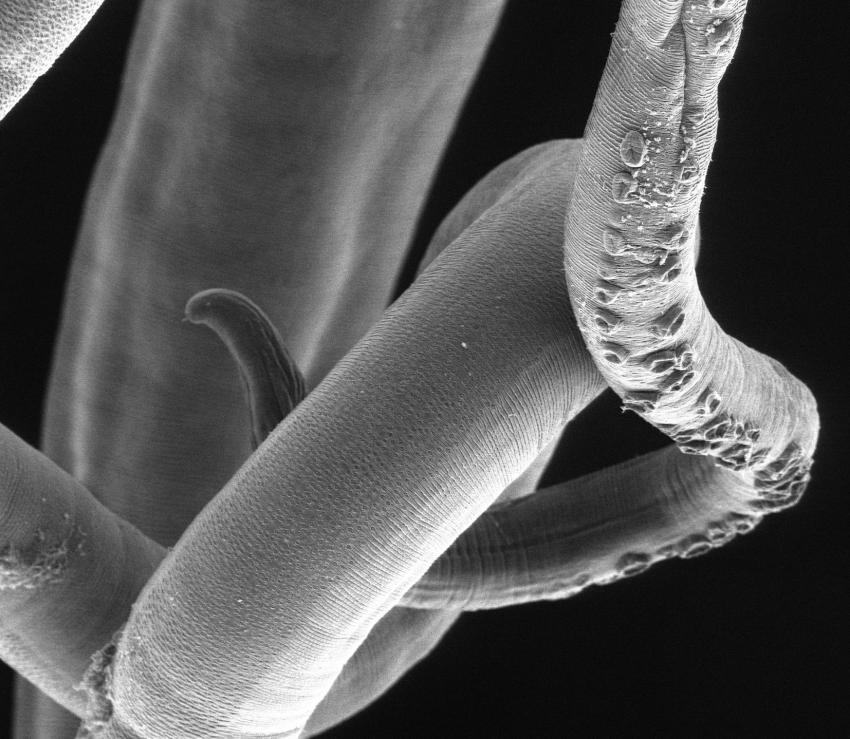 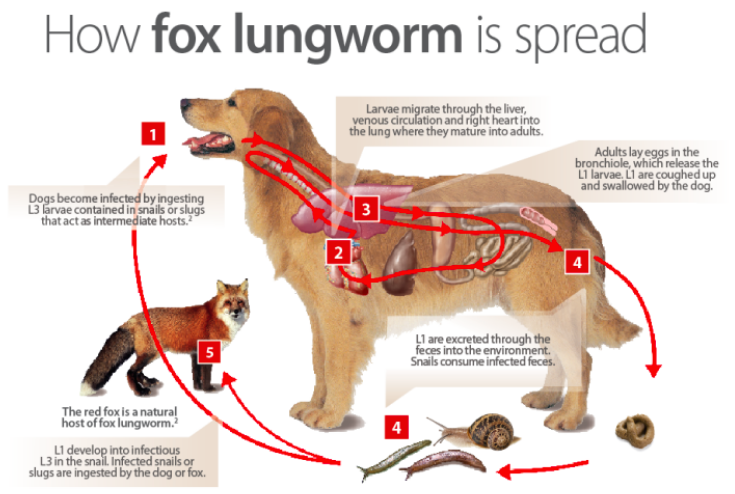 INCREASE OF LUNGWORM IN DOGS IN NORTH DUBLIN... Dr. Emily McAteer, Dublin Holistic Vet, emailed me an alert over the weekend regarding lungworm in dogs. I trust her opinion 100% when it comes to the…

Comments Off on Lungworm in Dogs 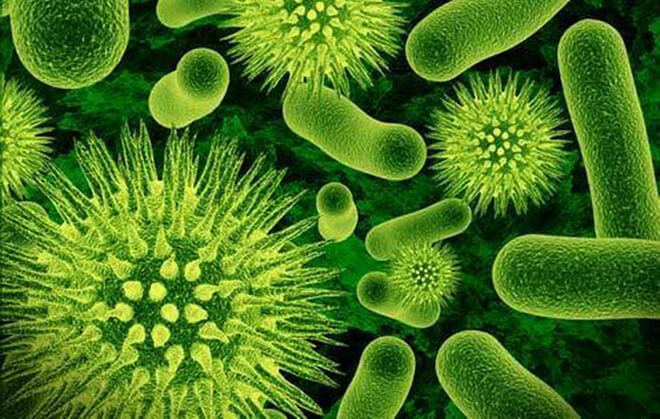 Hands up Who's Given Their Dog Antibiotics in the Last Year? Has anyone noticed that the application of antibiotics (often used with in conjunction with steroids) is now absolutely routine by your vet? Got a cough?… 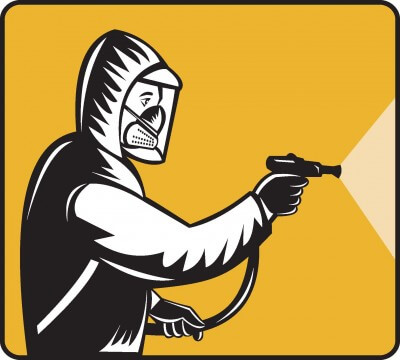 The idea of flea chemically bombarding your dogs is ridiculous for many good reasons, the main one being THEY DON'T HAVE FLEAS... First and foremost it is highly unlikely your dog actually has fleas. Think about it,…

Comments Off on Why I Hate Chemical Parasite Control in Dogs