Chicken or beef allergies in dogs 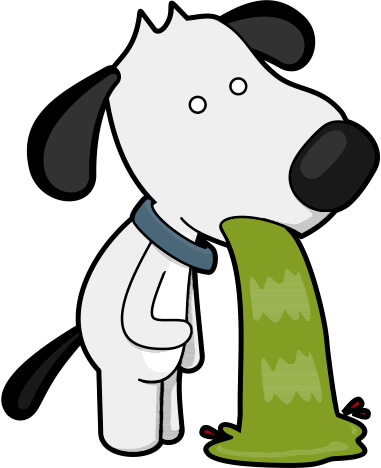 Ever Wonder how / why Dogs can Suffer Chicken and Beef Allergies?! A New Theory…

As I like to say, a dog being allergic to beef or chicken should be as strange as a cow being allergic to grass. So, how can dogs become sensitive to a food group that would normally make up the majority of his diet? I always find it strange that this question does not puzzle our vets more.

Please note, it is rarely a food allergy, per se, that we see in dogs. A true allergy has you on your hands and knees, blue in the face, coughing, gasping for air, projectile vomitting and diarrhoea. It’s a most severe reaction, instant, dramatic and life threatening. What most of us see in our dogs is a food sensitivity, but it’s more of an intolerance, slower to kick in, slightly less dramatic (recurring skin or gut issues as a result of inflammation). While less dramatic, it’s chronic, depletive effects on the animal are no less serious

The most likely reason, up until today anyway, was that it was a result of dogs eating dry food, largely as this issue does not appear to develop in raw fed dogs. The theory being dry food contains some extremely denatured and therefore highly antigenic protein.

Studies Show Cooked Meat is Antigenic to the Body…

To briefly explain the process, when you cook a piece of meat protein it denatures. Cross-links form between proteins, and it becomes significantly harder to digest (think over-cooking that piece of steak or the change in a raw egg to a fried egg). It is why fresh meat is easier for them to digest and it’s why we’re told not to eat so much cooked meat.

The meat protein in your dry food often arrives at the factory in meal form (a grey powder, the grey goo by-product scraped of the bottom of a rendering vat). It is then cooked up again to make the pellet. Studies show the pellet extrusion process further denatures the protein, decreasing the digestibility of this protein even more.

This partially digested protein now hangs around the gut. The body doesn’t like strange proteins in the gut; they could be baddies. It tags it as “foreign” and elicits an immune response to clear it away. Now you have inflammation in your guts. Every meal.

Thus, while wheat is far and away the number one antigen (something that arouses an immune response in a body) in dogs today, chicken and beef protein (the most common meat proteins used in dry dog food due to cost and availability) are possibly second and third. This is why, should your dog is exhibiting recurring skin or gut issues, you should being your dog on a fresh turkey or pork or rabbit or anything-else-with-a-face diet before coming back to seeing if chicken or beef is OK.

But I Forgot, Vaccines are made on Animal Protein…

However, last night Edel, who is the parent of a very troubled little dog, highlighted an interesting piece she found on the internet last night that got me thinking. It read:

The viruses vaccine are made of need to grow on animal tissue – so vaccine manufacturers grow your dog’s vaccine on chicken embryos and cow fetuses.

When they make the vaccine that animal tissue gets ground up with the virus and injected into your dog. As foreign animal proteins are not supposed to enter the bloodstream directly [as while whole] this sets the immune system into high alert…

Asides the mention of embryos and fetuses above (almost all vaccines are most certainly based on beef, chicken or pork serum, in other words using their blood, not their embryos), this makes a lot of sense. There is chicken protein in your flu and yellow fever vaccines, as well as single measels and mumps jabs (but not the MMR jab, which is beef based).

Catherine O’Driscoll wrote an interesting piece for Dogs Naturally Magazine entitled “Vaccine Contamination“. In it she quote Dr. Larry Glickman of Purdue University, who’s team conducted a study to detect autoantibodies in dogs post vaccination. In response to a question from a concerned pet owner regarding her Cavalier King Charles, Dr. Glickman states:

Our ongoing studies of dogs show that following routine vaccination, there is a significant rise in the level of antibodies dogs produce against their own tissues. Some of these antibodies have been shown to target the thyroid gland, connective tissue such as that found in the valves of the heart, red blood cells, DNA, etc. I do believe that the heart conditions in Cavalier King Charles Spaniels could be the end result of repeated immunizations by vaccines containing tissue culture contaminants that cause a progressive immune response directed at connective tissue in the heart valves. The clinical manifestations would be more pronounced in dogs that have a genetic predisposition [although] the findings should be generally applicable to all dogs regardless of their breed.

While they have developed a plant-based vaccine for chickens based on the tobacco plant, who’s to say this will be better?!

As the evidence grows quickly against the use of annual boosters in already vaccinated pets, this sound theory is just another nail in the coffin.

So how many nails will be needed? How many sick dogs? How many deaths before this odious practice is stamped out?

If you suspect your dog is suffering a food intolerance (most often these dogs exhibit a recurring skin or gut condition, one that your vet has given repeat prescriptions of powerful drugs for, but to no avail) then I urge you to grab a cup of tea and read our well-read article on Food Allergies in Dogs. Their problem is most likely caused by processed food and cured with its removal. You have nothing to lose in giving it a try. They have everything to gain. 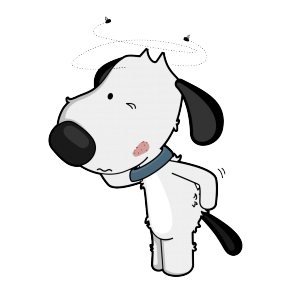 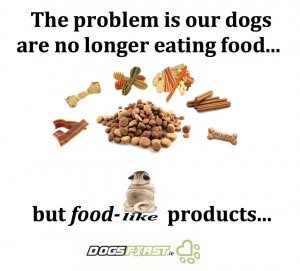 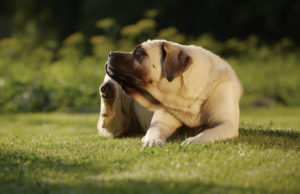 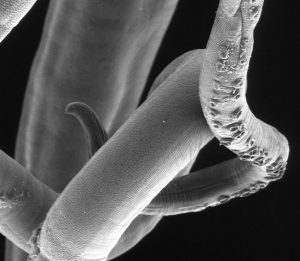 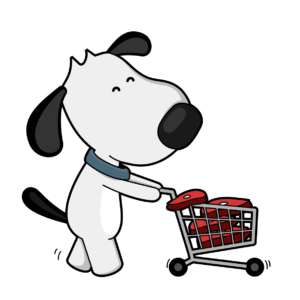 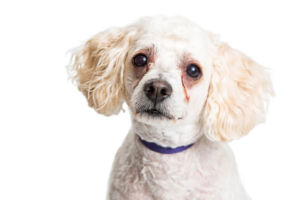