This week Dudley begins his various therapies, most importantly physio and hydrotherapy. The progress we have seen in this week along is frankly, incredible. On just his second hydro session, just four days after his first, the therapist said this could easily be a different dog. Wait until you see the video evidence! When you consider Duds was quite a bad case – they operated on four of his discs. This means the muscles to them are cut, resulting in the patient losing a lot of stability in his spine. I am told cases like these can take a lot of time.

I don’t know what to accredit the phenomenal improvement in this dog to. It could be due to:

Whatever it is, the future is bright for this little dog.

Special thanks to Naoimi and Andrew of the Canine Centre for all their generous help! 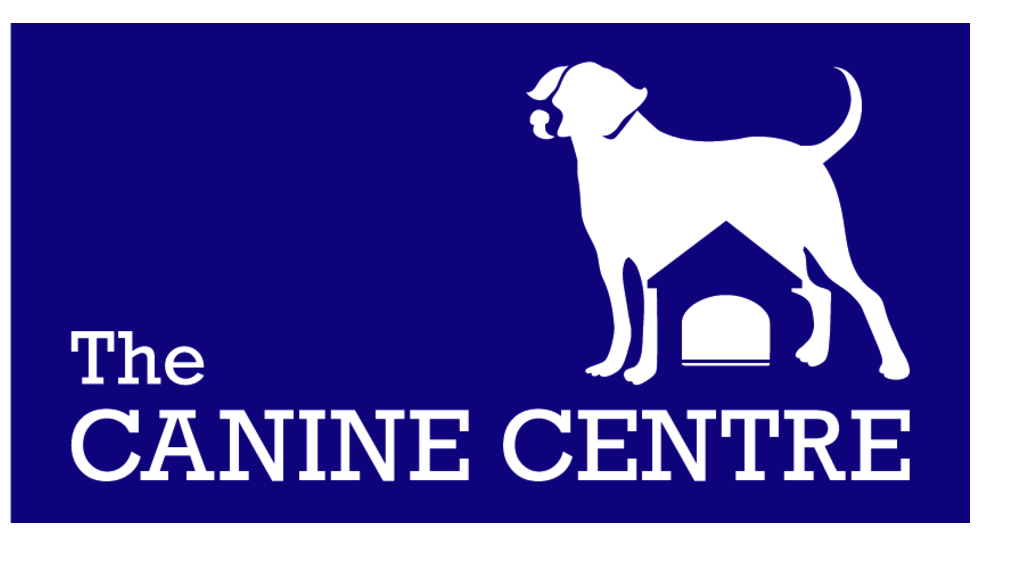