Canine Health Concern is a fabulous resource. Run by Catherine O’Driscoll, it’s largely CHC that inspires me to seek out the juicier stories out there. She is an outspoken critic of over-vaccination and, more importantly, puts them repeatedly to test. She takes on the biggest institutions and is an inspiration to us lesser mortals who tend to sit in our underpants with the central heating on full blast. She makes me want to be a better researcher.

Take for instance this doozy of a story. Catherine (and a few others including Jean Dodds and co) performed one of the first POST-VACCINATION surveys ever done on pet owners (drug manufacturers, needless to say, are not required to do this). They got a whopping 3,800 candidates of various ages and breeds. The results are breathtaking.

The results so far gathered show a distinct skew or bias towards illness occurring within the first three months after vaccination.

In fact, 55% of all illnesses reported by participants occurred within the first three months of vaccination. This has risen to 66% in the second analysis. If the vaccine had no bearing on the illness, you would expect to see no more than 25% occurring within that three month time frame.

Further analysis of the data shows that 41.75% of all illnesses start within 30 days after vaccination.

The first interim survey results showed that 24.56% of illness occurred within seven days, when statistically it should only be 1.92%. This rose to 29% when more dogs were added to the survey. That is to say, the risk of illness is 12.8 (now 13%) times greater than would be expected if vaccines had nothing to do with the illness.

In relation to specific illnesses, they found…

Other findings include that illnesses such as arthritis and heart disease seemed to cluster around 9 months post-vaccination which Catherine explains using a study that found “because vaccine components can remain in the body for extended periods of time, chemical reactions caused by these vaccine components may continue to occur later than with other drugs that are excreted or metabolized more quickly.”

Dogs contracting the diseases they were vaccinated against…

Just to reiterate that last one, of the dogs that contracted leptospirosis, 100% were within three months of vaccination for that illness.

Most Depressing of All…

Catherine and her team began to tell the world about their results, beginning with the British Government and any and all vet governing bodies. In their words:

The British government expressed extreme interest in this survey’s results, and the Veterinary Medicines Directorate asked to examine our base data. We were willing, provided they appoint an expert skilled in statistical analysis who had no ties to the veterinary vaccine industry. They put up an academic who was a consultant to Intervet, a veterinary vaccine manufacturer

For more on this survey please go to First ever survey into post-vaccine complications in dogs.

It’s here for more studies that clearly show a link between vaccines and side effects.

And it’s here for best advice regarding canine vaccination and boosters. 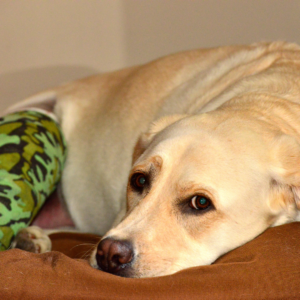 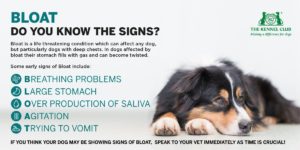 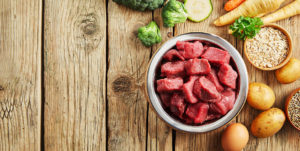 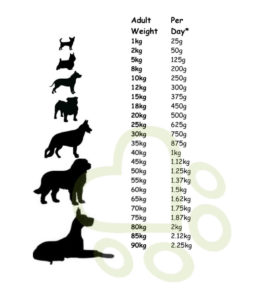 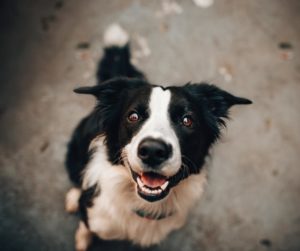 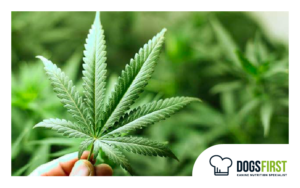