Is There Non-Stunned Meat in Your UK Raw Dog Food?! 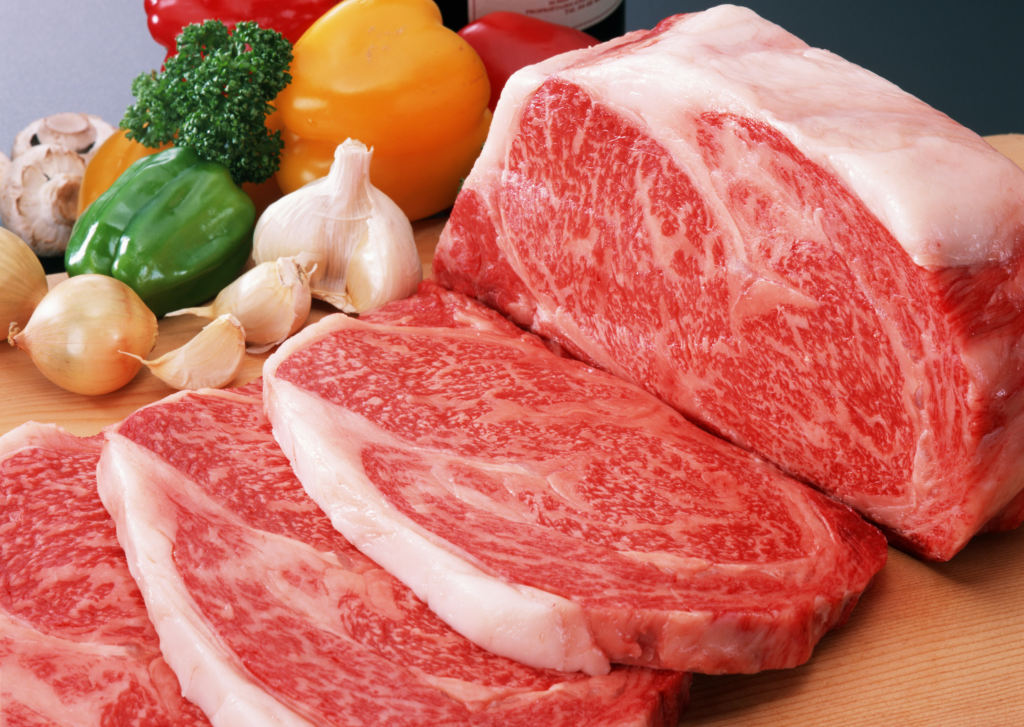 As my recent articles on Halal / kosher meat production in Ireland have indicated, non-stunned meat is not required to be labelled as such for the normal, non-halal market, thus we don’t know if we have been eating or feeding to our dogs non-stunned meat. This is an issue for me and response to the articles prove it’s most certainly an issue with many of you.

Just to verfiy I asked our Department of Agriculture the following questions to which they kindly replied:

HOW MANY HALAL / KOSHER MEAT PRODUCERS ARE THERE IN IRELAND TODAY?
DOA: Currently 8 slaughter plants have received approval to slaughter animals in a Halal/Shechita method.

WHAT IS THIS SECTOR WORTH TO THE IRISH ECONOMY?
DOA: As the value of Halal production in Ireland is not separately calculated this is not known.

ARE THESE PRODUCERS REQUIRED BY LAW TO STATE “HALAL” ON PRODUCTS SOLD TO THE IRISH MARKET? ARE THERE ANY PROTECTIONS IN PLACES THAT PROTECT ME THE CONSUMER FROM BUYING SUCH A PRODUCT?
DOA: There is currently no legal requirement to state “Halal” on the label for any market, unless the customer requires it.

The UK is the Biggest Producer of Halal Meat in Europe…

The question logically follows, how do you find out if your raw dog food of choice contains non-stunned meat? Well, one obvious way would be to phone the producer themselves. On the level of evidence or proof, this would be considered the weakest, most useless kind. We know this from the carryings-on in the dry food sector. It’s why lawyers don’t spend long asking producers did they do it, they try and find out for themselves. But here’s some ideas in that respect:

Why are They Using Non-stunned Meat in my Raw Dog Food?

The growth of the Halal meat sector in Ireland and, as you will find out, the UK is because some religious factions do not eat the hindquarters of the beast, it is considered unclean. It happens that the hind quarters is where we consider the best meat to be (all types of steaks, and roasting pieces). We tend to shun the front end bits (neck, chuck etc) which are favoured by these factions. Thus, historically in this country, the front end of the beast is worth significantly less than the hind quarters. Moving to non-stun means Irish producers can now double cash in on the beast. The front quarters are worth more to them, the hind quarters a worth a lot to the traditional Irish / UK / US market. Purely money.

What About my Meat Supplier?

I know how the meat industry works and I most certainly know how the raw dog food industry works. I produced the stuff, so I’ve been on both sides. This is why I do not buy raw dog food. I buy my meat from butchers. I have my local butchers Farrellys who are up the road and kill their own animals. I am now moving soon to organic meat from the guys in Wicklow. I use the reduced aisles in Teso and Supervalu and I buy minces with bone in it online from the Kellys at www.carnviorekellys.ie. I contacted the Kelly brothers out of interest. They gave me their suppliers. I did a little digging and none handle Halal meat. This put my mind at ease, though I did find that their 5kg tubs of chicken breasts are Halal (something I don’t buy anyway, a chicken thigh being better than a chicken breast nutritionally for a dog, more lovely fat, cartilage and bone with great meat content, and cheaper…!).