If you are the owner of an itchy dog or one with a recurring skin or gut condition it’s likely your vet at some stage mentioned the words “dog allergies” to you. No doubt your vet has said “it’s unlikely to be food allergies” and in a way they are right. It’s most likely not dog allergies, per se. If your dog had an allergy he would likely be coughing and gasping, projectile vomiting, explosive diarrhoea and possibly dying. Think about that man with a peanut allergy eating some peanuts. Like in humans a true food allergy in dogs is thankfully rare enough in the general population so your vet sees little food allergies in practice.
What is grossly misunderstood is that dog allergies are but one type of sensitivity. There are others kinds. “Food sensitivity” is the umbrella term for reactions to food proteins. It refers to the occasion when your body does not like something you put in. How it (the immune system) reacts to the antigen (something that the immune system thinks is foreign and therefore a possible threat which it must respond to) dictates if we term it an allergy, as above, or as a food intolerance. 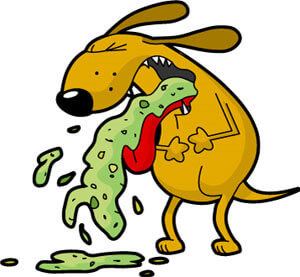 There is some key differences in these reactions which we will not bamboozle you with now, but know this – while food allergy is sudden and immediate and often violent, food intolerance is a much slower, much more insidious creature. It creeps in under the radar. It can take hours to days to appear in the patient. Both arouse the immune system, just in different ways. However, while slower food intolerance is just as destructive.

Canine nutrition barely gets a mention in the veterinary curriculum so it will come as no surprise that food sensitivity is not even mentioned. As a result food intolerance in dogs is going to be misunderstood and misdiagnosed as something else entirely. Even when aware of it, food intolerance in dogs can be difficult to diagnose as it can pop up as a whole host of other issues.

Food sensitivity by its very nature originates in the gut. The immune system that patrols the gut (the GALT, Gut Associated Lymphoid Tissue) sees something it doesn’t like and becomes aroused. It sends out (via the blood) all the little immuno soldiers which encircle, mop up and eject the problem protein from the body. The battle area swells with the extra blood and immuno-soldiers. This is inflammation and it can be very irritating and disruptive to the area it is happening in. With food sensitivity the two most common areas affected by inflammation are the gut where the problems are first detected (leading to gut irritation and digestive upset which your vet may diagnose as colitis / IBS) and the skin (inflammation on the skin is visible as itchy, red, swollen bumps and patches which are often very itchy). 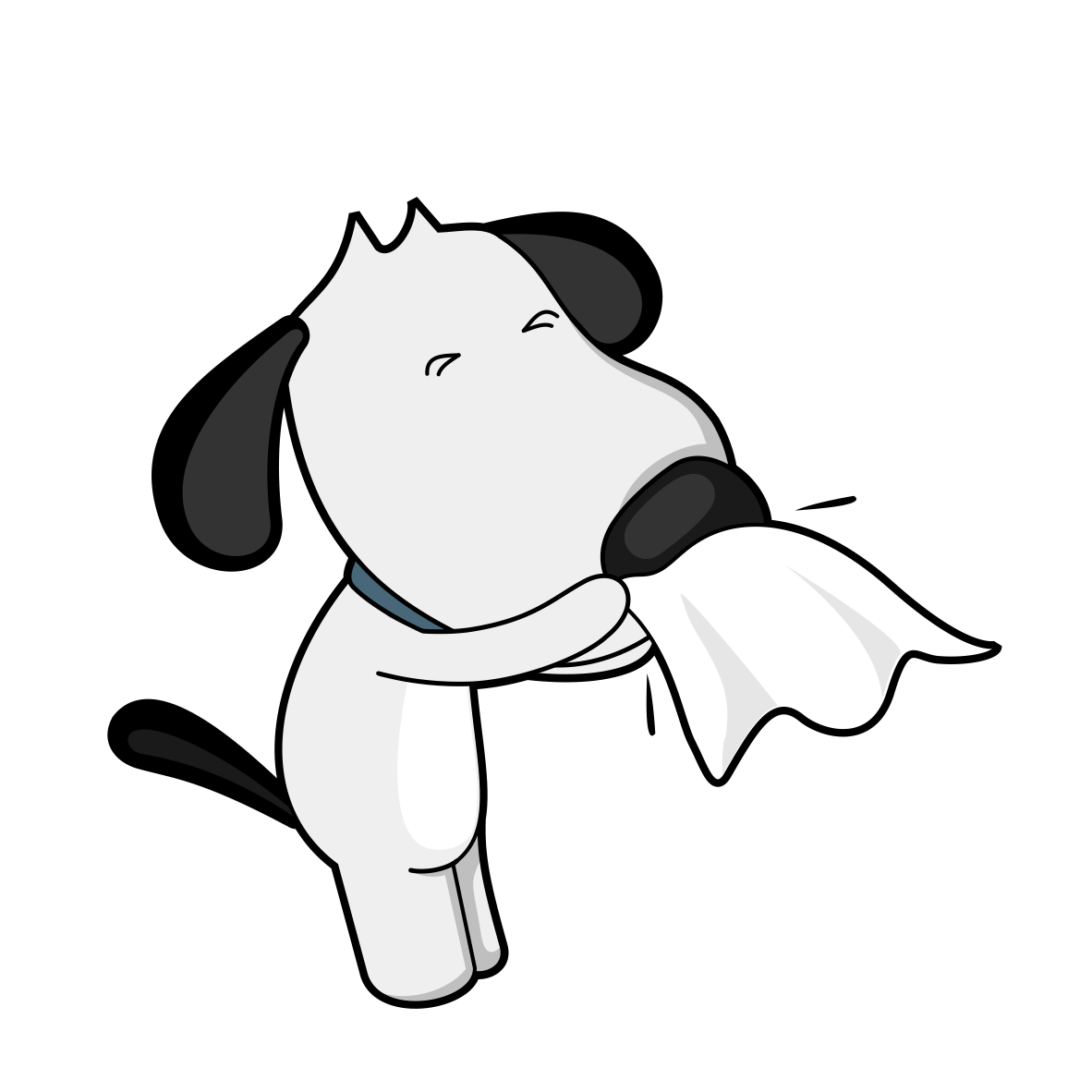 Next, the body wants to get rid of all the engulfed-proteins and immuno debris following this battle. This waste must be ejected from the body. The bum is a common exit point but the skin is one of the biggest emitter of toxins (think a nice yellow zit, that’s gunk that needs to come out). Other exit points are the nose and throat (mucous congestion) tear ducts (weepy eyes) and the ears (which will be thick, hot sore blood, accompanied by a smelly, dark brown wax). Why the skin? The reason being your skin (and ears and eyes and mouth) are all exit points of toxins.

Think of food intolerance as an iceberg. What you see on the surface is the symptoms of a much bigger (but hidden) issue occurring under the surface. If you suffer an intolerance to milk for example and you constantly consume it, your immune system will be under considerable daily strain, and a constantly harassed immune system weakens and tires. Once exhausted it can go one of two ways, hyper-responsive (where it screams “if one more thing bothers me I am going to FREAK out”) or hypo-responsive (it lays down and disease is free to set in). Whichever occurs it’s bad news for you. 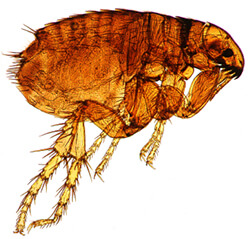 The former, hyper-responsive reaction, explains the “flea-bite” or “dust-mite” allergies in dogs. These critters are everywhere, all the time, certainly on your dog, on and off. If they had a true allergy they would of being genetically predisposed to the problem, meaning they would of suffered the critters from the time they were puppies (pups are very prone to fleas as they have weaker immune systems). That’s how allergies work. Moreover, dogs have evolved along side these baddies, you seriously think they’re going to develop a sensitivity to them at the rate we are seeing today? No, they’re not. What your vet is diagnosing is just one of the symptoms of a much deeper issue. Ironically they will likely dose your dog with a harsh chemical, further depleting your dogs immune resources.

If your dog has flea or mite issues I would not be concerned with them per se, in that they are not the real problem. I would be more inclined to ask what is wrong with this dog under the hood that they can’t keep a few fleas or mites at bay? More on fleas here.

So what are the top antigens causing all these mysterious allergies in your dog? Read on!

Take me to SECTION 3 WHAT ARE DOGS MOST ALLERGIC TO?
Take me back to Section 1