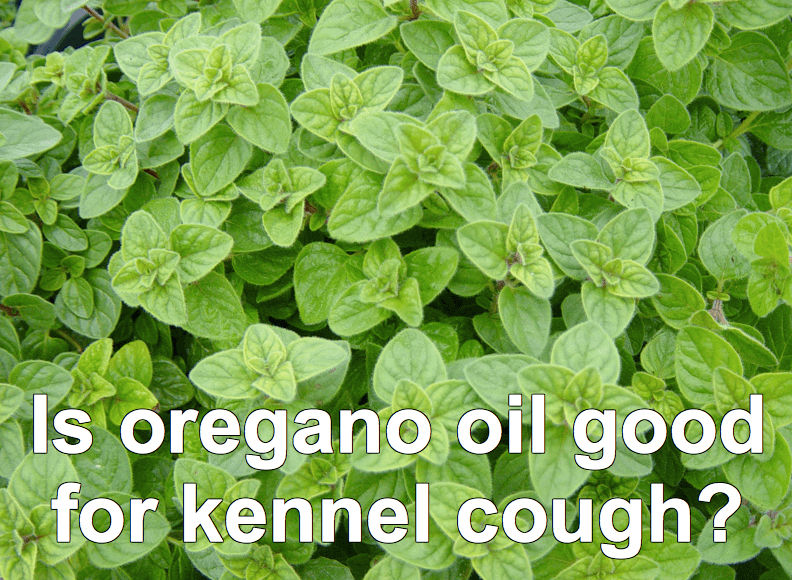 Lots of Folk Recommend Oregano Oil for Fighting Bacteria AND Colds, But Does it Work and who Says?!

Oregano oil is recommended for treating kennel cough in dog by many websites, including Dogs Naturally Magazine. In fact every single natural-type website has it top of the list for all the anti’s (antiseptic, antifungal, antiviral and antibacterial), including Mercola, University Health News, Dr Theresa Ramsey. However articles on it are very often very light on science, certainly in dogs.

So I went looking for some studies in support of it’s affects when administered orally to a dog, ideally, but even in a human / mouse / chicken, as where there’s smoke there’s often a little fire!

When researching online, I always tend to start with what the critics say as they tend to highlighting the flaws very quickly. In this respect a great website is www.sciencebasedmedicine.com. They call themselves skeptics (someone that looks for proof before believing) but I find they are total cynics (ignore proof and refuse to believe). The former is a worthy attribute in a scientist. I can’t think where the latter is useful in life.

Anyway, the guy tasked with reviewing the proof behind oregano oil in 2011 writes:

“There’s some evidence out there demonstrating that oil of oregano will kill different species of bacteria, etc in the test tube or Petri dish (termed in-vitro). However if I pour a pile of salt, lime juice, cointreau, or tequila on a petri dish, it will likely kill most bacteria too. It doesn’t mean margaritas can treat pneumonia.

It’s not difficult to kill bacteria if you change the conditions enough that it cannot live.

So while it’s easy to get high concentrations of oregano in a test tube and subsequent positive effects, these effects are meaningless in the human body unless we can achieve similar concentrations, without any toxicity.

And this has not been demonstrated with oil of oregano, or its individual chemical ingredients”

I find the tone of that extremely cynical, so I wanted to respond!

What the Literature Says on Oregano Oil…

If we ignore all the in-vitro (a.k.a. in a test tube) studies that exist on oregano oil and it’s numerous successes in killing both bacteria and virus (and there are hundreds, feel free to scroll through them yourself) and exclude the fact that far from flooding the petri dish with massive concentrations of the extract scientists use extremely dilute samples, in essence trying to mimic it’s lower doses in the blood (practically all of which see positive effects and call for more studies to be done on oregano oil), the fact remains the guy (a medical doctor) writing for Science-Based Medicine above, for whatever reason, simply left out all the in-vivo (tested on living animals) studies that found significant effect when using oregano oil.

Below is what I found on oregano oil, in-vivo wise. Most studies granted are in the meat sector as they’re now all searching for an alternative to antibiotics with the advent of superbugs that they created, but hey-ho, where there’s smoke…

WHEN OREGANO OIL IS FED TO CHICKENS

…at 100 mg/kg of feed, exerted an antioxidant effect on chicken tissues

WHEN OREGANO OIL IS FED TO TURKEYS

…the increased levels of α-tocopherol in these tissues indicated that the dietary oregano oil exerted a protective action on α-tocopherol”, i.e. protecting the good fats, i.e. a useful antioxidant

WHEN OREGANO OIL IS FED TO LAMBS

WHEN OREGANO OIL IS FED TO MICE

AND FINALLY SOME STUDIES SHOWING IT’S POTENTIAL IN HUMANS

So, I think we can all agree that there’s definitely smoke (and I stopped looking after just two pages on Google Scholar). For what it’s worth I contacted the author of the Science-Based Medicine article and asked him was I a) mis-understanding what was required in terms of in-vivo studies to support the use of oregano oil (very possibly) and b) was SBM corporate funded to any degree?

Important Note on Using Oregano Oil as an AntiBiotic in Dogs…