It’s natural to wonder is raw dog food bad for dogs, but know the dry food industry is scaring you silly…

We have always been told to cook our meat. Today, in the U.K, there is a 15% chance of handling some chicken with Salmonella and, in Ireland, more than 3/10 fillets could be exposed to Campylobacter spp.. Thus if feeding chicken to human children it should definitely be cooked! It should come as no surprise so that a common concern with the move to raw dog food is “is raw meat bad for dogs?” or simply “is raw dog food safe?”. The answer is yes, absolutely, it is in fact vital.

Dogs are not susceptible to the effects of potential meat baddies in the same way that we are. They are carnivores that have evolved to eat raw meat and all that comes with it (ever seen a dog turn on a cooker?). Feral dogs out-compete vultures to rotting carcass there the two co-exist. That’s why they have big noses.

While dogs minds have been domesticated and we have fiddled with external traits (such as body size, snout size etc.), their insides are still very much the same.

They still have extremely acidic guts (gastric juices of pH 1, the same pH as battery acid), enabling fresh bone to be reduced to goo in 20 minutes (cooked bones can take longer and they can block up the intestines) and preventing bacterias like Salmonella and Campylobacter having a negative effect. Even before the gut, these bacterias have to contend with the dog’s antibacterial saliva, which, unlike your mouth, is laced with lysozyme making it extremely hostile to micro-organisms.

This is why the average healthy dog is able to dig up a manky old bone out of the garden and eat it 3 months later, with no ill effect. There are loads of things on these bones that could cause them damage, especially when compared to a nice piece of butcher grade meat! 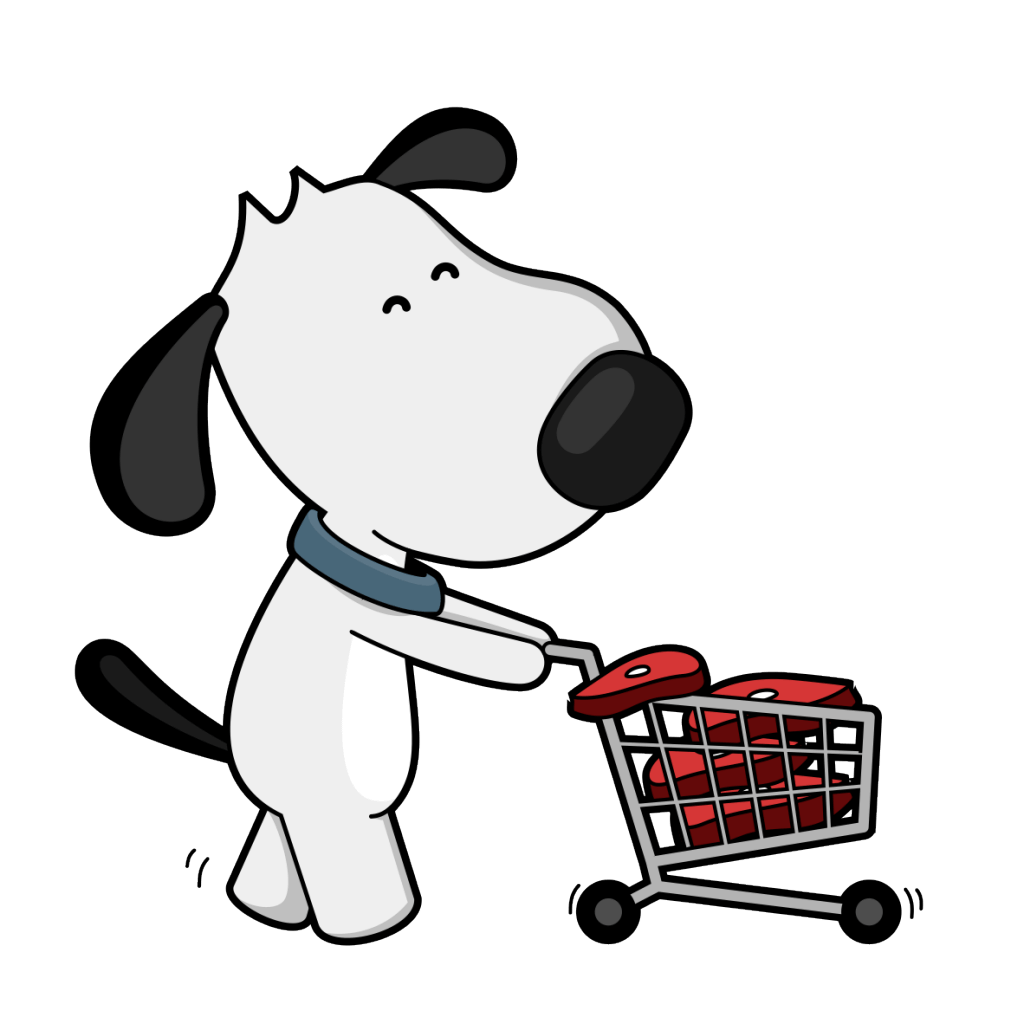 While there has only ever been one recorded instance of a person getting sick from raw dog food, hundreds have been poisoned by dry food, and that’s just the humans…

Regarding the food substrates themselves, Strohmeyer et al. (2006) highlighted how both raw and commercial dry pet food diets contain E. coli and Salmonella. Strohmeyer actually sampled 20 different raw food products but only two dry and two canned foods to reach this conclusion. Thus despite their heavy use of chemical antimicrobials, dry foods are shown to contain Salmonella for the simple reason that they contain meat, albeit a tiny amount. The same goes for those pigs ears in pet shops. Still no Salmonella in dogs. So don’t worry.

In line with this, the Federal Food and Drug Authority (FDA) cites numerous recalls of dry food in the past two decades due to Salmonella contamination, affecting thousands of products and millions of bags of food. Check it out!

It stands today that there has only ever been one single incidence of Salmonella poisoning in humans, despite raw dog food now making up more than 10% of the market (that’s hundreds of thousands of dogs and associated owners, I like those odds), perhaps because fresh feeders are necessarily better educated on the matter. However, the same cannot be said for dry food which has poisoned more than 130 people in the last seven years alone, half them toddlers under two years of age (Wright et al., 2000, Schottea et al., 2007, Behravesh et al. (2010).

Whaaaaat?!! Your vet didn’t warn you?!

In fact, with all the E.coli, Salmonella, poisonous fungi such as alfatoxin and vomitoxin and many species of mite Reinberg (2008, www.health.usnews.com/health-news, Thurs Nov. 6), noted. In fact the move by consumers back to raw food products has been helped by the fact that many pet owners have been scared off using dry food due to the numerous mass recalls and scandals associated with the safety of dry food from an infection point of view. 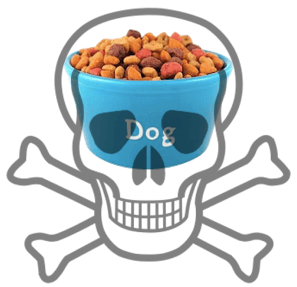 So both fresh and dry fed dogs are a likely environmental contaminant. Raw meat by its nature contains more Salmonella than cooked, but vitally to date not one single incidence of Salmonella or Campylobacter poisoning has ever been recorded due to contact between a raw fed dog and a human. By observing the basics of hygiene around a dogs feeding and toilet area, so far appears to deal adequately with any threat from a raw fed dog.

What If I Get It Wrong?

People are terrified to feed their dog themselves and this fear cost millions to instil in them. As science is plastered all over the front of packets people are bamboozled with words like “complete nutrition”. Having been rendered helpless they reach for that bag of dry food “specially formulated for golden retrievers of 2 years of age with one front leg longer than the other”.

It seems that, should they even attempt it themselves all hell will break loose. But it’s an absolute dupe. How many people know how much protein their child had yesterday? How much calcium did you have last week?! Are dogs more technical than children? No, of ‘course they’re not, like us they need fresh food, only they need a lot more meat!!! 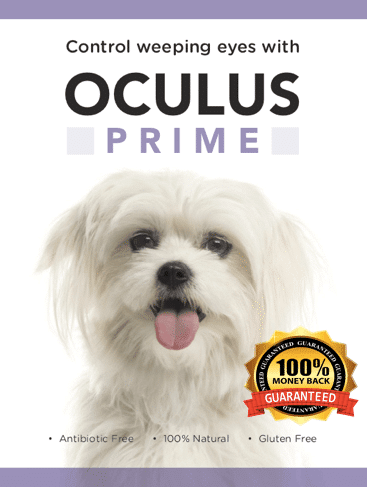 What not to feed a dog

There are a few key foods not to feed dogs (wheat, milk, cooked bones, chocolate, onions, grapes), but that’s about it. It’s not about a “complete meal”, as this does not even exist and the notion has no place in normal feeding, just vary the ingredients now and again to get balance over time. Trust us your worst effort is going to be infinitely better than the best bag of dry food out there. Nothing compares to fresh. Absolutely nothing. Just remember 5:1:1 and you’ll be more than fine.

Is raw meat bad for dogs, in conclusion

The simple fact is, there is no such thing as a perfectly safe food. Think about it, fresh fruit and veg account for the most Salmonella, E.coli and Listeria poisoning in Americans, but do you hear anyone one questioning the value of these items in our food pyramid?! Of course not. There is simply no replacing a species appropriate diet for cats and dogs, and that quite simply is raw dog food. We literally have no choice. Take some simple precautions and you and yours will be more than fine.