Soo, the Royal College of Veterinary Surgeons UK has released its statement on complementary medicines. Needless to say, it doesn’t bode well for homeopathy…

Let’s get straight into it. Please note, I have added italics for emphasis in their comments where necessary.

We have recently been asked questions about complementary and alternative medicines and treatments in general and homeopathy in particular.

We would like to highlight our commitment to promoting the advancement of veterinary medicine upon sound scientific principles and to re-iterate the fundamental obligation upon our members as practitioners within a science-based profession which is to make animal welfare their first consideration.

In fulfilling this obligation, we expect that treatments offered by veterinary surgeons are underpinned by a recognised evidence base or sound scientific principles.

Ok. Many things to say about this intro. First of all, it’s fair enough! Science underpins Western medicine and for the large part, it has to be said, it has served us well. Western medicine such as it is (drugs and evidence-based) began 100 years ago with the advance of chemistry and discovery of some amazing drugs like penicillin. From that point, we were in love. If ignore the fact that incidence of chronic disease (such as heart disease, diabetes and cancer) is still increasing in the general population, we are getting better at treating it when it arrives. From pills to surgery, the West’s addiction to science has come up with some incredible advances in medicine.

But our addiction to science has its downside. With the advent of our need for testable evidence, we inadvertently dumped any and all empirical data (information based on years of experience). All that mattered now was what we could see, touch and analyse. This has left us deeply cynical about anything new until we can quantify it outright. But quantifying things is hard. Take for example how the tobacco companies continued to market death for decades (often via our doctors) despite an overwhelming amount of evidence right in front of your eyes. It was the same later with the battle to get Nestle to stop peddling their powders over breast milk in the 80’s which has left a lasting legacy, certainly in Ireland. Then it was the oil companies who did just about every dirty trick in the book while only 97% of climate scientists could agree that they were destroying the planet. Tricks included buying out battery patents, putting out ads over the dangers of nuclear power, cynically advising us to “go green” when the science was not there yet, meaning people would use oil (and they had the best batteries). Sometimes it’s hard to definitively marry cause and effect.

It’s now the same with mindfulness (a Western adaption on yoga). It turns out this 5,000-year-old Eastern practice is actually good for the mind, lowering the stress etc. Now we recommend it as we have studies to prove it works. Go figure.

While we’re looking East, look at how we’re using acupuncture, very little evidence for that, until recently. That’s theirs. And now it’s the same with herbology. We’re not laughing at Chinese herbology anymore either. Their focus on what the whole body is saying, diet AND herbs taken together is really effective, it’s just the East do not require studies in the same way we do, they trust 5,000 years of experience. Afterall, these guys invented medicine. It’s safe to say they probably picked up a few bits over the five millennia, bits that Western society cast off at the turn of the 20th century and will not come back to until someone produces a study on it. But studies on herbs (and fruits and vegetables) are very much lacking. Why is this? Well, consider the mighty spinach. The only thing this incredible plant, packed full of iron and vitamin B complex and god knows what else, lacks is a raft of solid studies. If it had them, you’d be giving it to kids (in smoothies) every day, to the great benefit of their health. Unfortunately, the humble spinach farmer rarely goes down the road of studies or evidence. Studies in this respect are only really produced by cash-rich companies wishing to sell their products and a few universities (but usually on drugs they are developing).

Somewhere between basic food items like the incredible spinach and fruit and vegetables as a whole and apparently well-researched drugs, are all your humble herbs and the medicines based on them. Depending on where you look, so many herbs have sound science behind them, including: 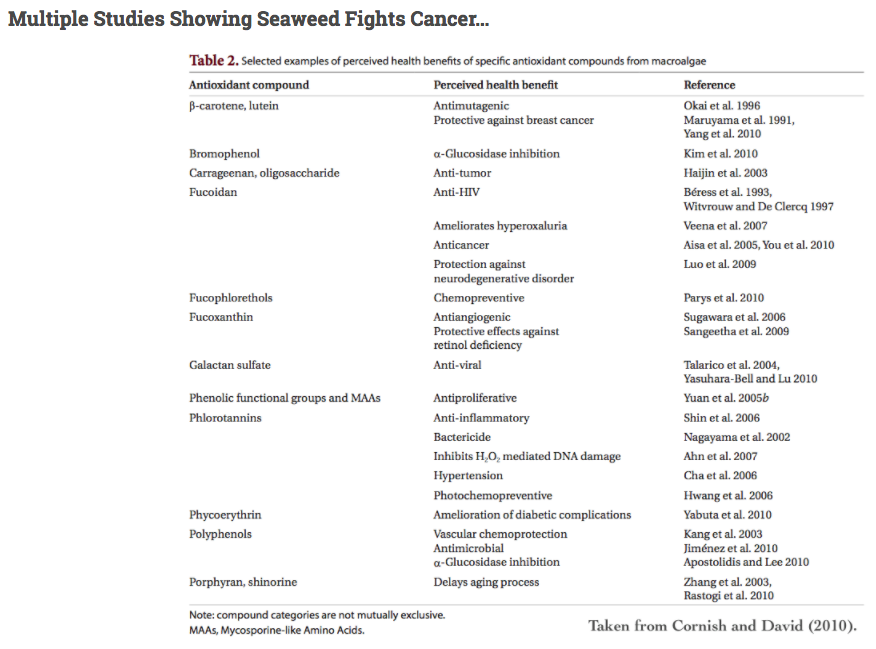 Ask me for a study on any herb – echinacea, aloe vera, whatever – and I’ll find you studies showing how effective they are. My first question would thus be – does the RCVS consider herbs a complementary medicine despite so many of them showing therapeutic effect?

Now to homoeopathy. While homeopathy, only popping up 20o years ago but that’s 100 years longer than Western medcine, is provided for in UK and EU legislation, it’s fair to say that the evidence for homoeopathy is sadly lacking. Multiple high-end reviews by top journals such as the Lancet show little to any effect. Supporters of homeopathy say differently. The British Homeopathic society states the following on their website www.britishhomeopathic.org:

The widely accepted method of proving whether or not a medical intervention works is called a randomised controlled trial (RCT). One group of patients, the control group, receive placebo (a “dummy” pill) or standard treatment, and another group of patients receive the medicine being tested. The trial becomes double-blinded when neither the patient nor the practitioner knows which treatment the patient is getting. RCTs are often referred to as the “gold standard” of clinical research.

Up to the end of 2014, a total of 104 papers reporting good-quality placebo-controlled RCTs in homeopathy (on 61 different medical conditions) have been published in peer-reviewed journals. 41% of these RCTs have reported a balance of positive evidence, 5% a balance of negative evidence, and 54% have not been conclusively positive or negative. For full details of all these RCTs and more in-depth information on the research in general, visit the research section of the Faculty of Homeopathy’s website.

The above figures are strikingly similar to data obtained from an analysis of 1016 systematic reviews of RCTs (and therefore of many more than that number of RCTs) in conventional medicine: 44% of the reviews concluded that the interventions studied were likely to be beneficial (positive); 7% concluded that the interventions were likely to be harmful (negative); and 49% reported that the evidence did not support either benefit or harm (non-conclusive). [El Dib RP, Atallah AN, Andriolo RB (2007). Mapping the Cochrane evidence for decision making in health care. Journal of Evaluation in Clinical Practice; 13:689–692.]

I’m not here to argue the case for homoeopathy. It’s not my field. All I can say is that there are studies out there and there is a whole LOT of anecdotal evidence, there are more than a hundred conventionally trained doctors and vets in Ireland and the UK who have gone on to study and employ the field of homeopathy in their practices, largely under the cover of darkness for fear of reprisal it seems. I have seen the effects of it in many sick dogs. I for one am convinced. You can’t kid a dog. However, I lack the knowledge and studies to back this up and convince you.

Bringin me to my point (finally, you might be thinking). In the interests of keeping it fair, the demand for scientific evidence must be applied to both sides. While science is seen to underpin human medicine it’s fair to say the lines blur a LOT in veterinary medicine. For example, the RCVS is very keen that every treatment the vet offer, including all the pills they sell, the chemicals they inject and the food they “prescribe” are, underpinned by sound scientific principles.

This is strange, considering:

It’s homeopathy now guys but what do you think will be next?

E. CarabineFacebook Review 2017
"Tarry, my beautiful rescued GSD, is 11yrs old. He is suffering from cancer & kidney issues. On the advice of Dr. Brady, I changed his diet from complete dry food to raw salmon & veg. He is doing amazingly well. He loves his food, is full of energy again and is thriving!"
G. BradyTestimonial emailed in 2016
Previous
Next
Tags: canine homeopathy, rcvs

Cruciate Tear in a Dog: What to Do and How to Avoid

Heads up, the pet Food Police are Asleep