WHERE DO YOUR “SUPER” FOODS COME FROM?!

God I hate the term “super” food. Literally, give me any fruit / veg / seed / algae / bit of mould and I bet you I can find an article on the web in less than 15 seconds explaining to us how it is a superfood. Any and all whole foods are super when you look closely enough at them. Even our humble potato is making a big come back. And it is amazing. One of the only foods you can live on for a year, apparently, as this handsome brute alone aptly demonstrated. Lost a heap of weight on them too! 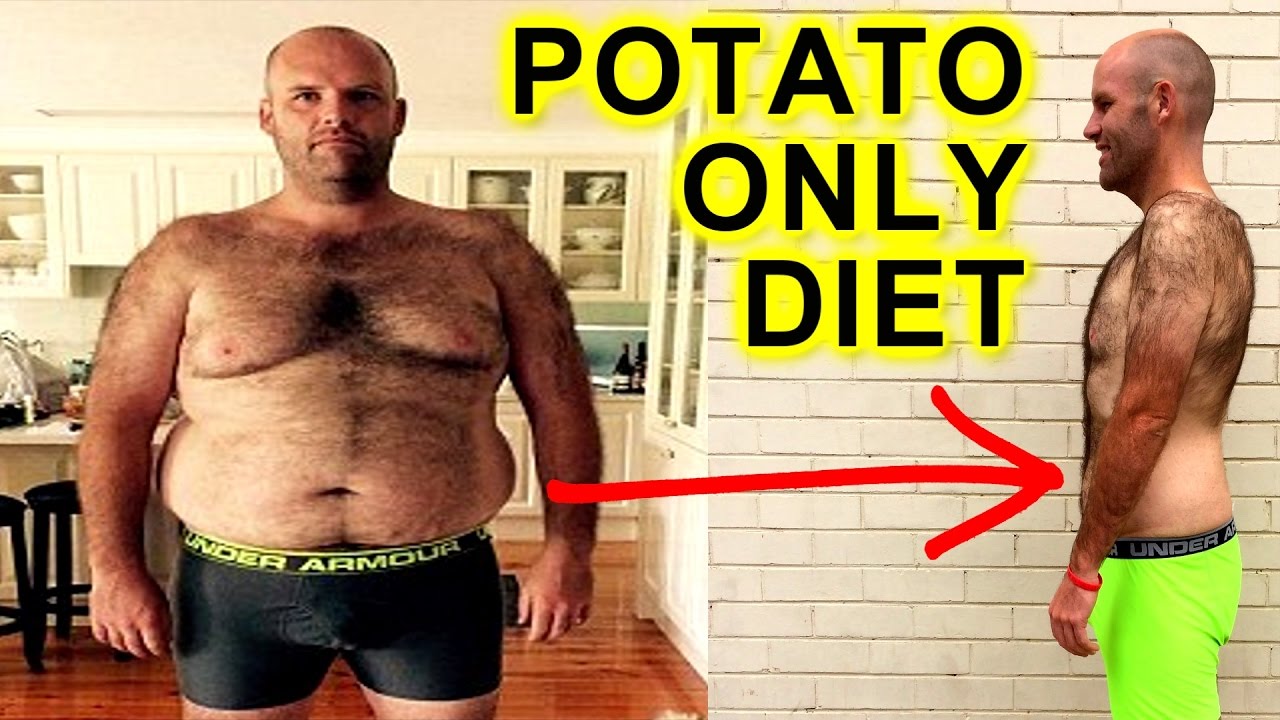 Anyway, the point is, everything has something truly amazing to offer. Except celery. Celery offers nothing but annoyance and upset when included in anything. Warning you with it’s foul taste, celery actually costs more calories to consume than it contains. Truly the most pathetic and hateful of vegetables.

Spirulina IS Incredible Though, in Fairness…

That little rant aside, I was talking to a company in Germany that is producing some European super powders, the likes of spirulina say. What fascinated me was that I read they were growing it in big tubes that run through their factories. How cool would that be? It doesn’t need much, just a bit of heat, a bit of light and some nitrogen. It masses together in a big gloop, they dry it out, powder it and you sprinkle in your heavy-with-fruit smoothie to make it go green so everyone thinks you are eating ground up vegetables.

All jokes aside, it is wonderful stuff, packed full of a whole host of amazing vitamins including A, K1, K2, B12 and some of the harder to source minerals such as iron, manganese and chromium. Know carrots? Forget about them. Spirulina has 2800% more beta-carotene than carrots. Then there are other cool bits that are less famous but of equal importance including phycocyanins and SOD and a heap of other stuff.

As it’s in such an absorbable form, dogs should benefit from such an addition, there’s little doubt.

Nor is it just spirulina but all the new, cool algae, like chlorella. Heard of that yet? No?! Well, you will soon. Astaxanthin too. Probably my favourite at the moment. It’s a very cool red colour and functions in energy production, making your mitochondria work harder.  It’s going to be the new natural way to boost performance. Very pricey though.

But Where Does Your Super Food Powder Come From?

Everyone is going mad for these sort of additions, in their own diets and now in that of their dogs. The question is, where do you source your superfood powders? I used to buy mine in Lidl / Aldi, where you can get big 200g ziplocs of Spirulina for only €3. This was about a quarter of the price of my, local trusty health store. I fell for it. We all do sometimes. And this one got me.

When I got it home I realised my spirulina was a product of China. This alarmed me somewhat. China has a less than sterling reputation when it comes to food production. In almost every respect you should probably avoid their foodstuffs, from garlic too high in arsenic to meat too high in drugs to pet food too high in melamine (a chemical fertiliser used to boost the protein content of the cereal / meat meals they were selling to dry food companies who will always buy the cheapest ingredients in that respect, unfortunately, many thousands of pets were killed and numerous others seriously injured for life). And you should probably add Spirulina to the list too.

Studies show most of the Spirulina in the world is grown in inner Mongolia, which is a province of China. Unlike the funky tubes above though, much of this spirulina is grown is large, open pits, open to any and all elements, from animal droppings to surface run-off. In a culture with a less-than-tight control of what actually goes into their food chemically speaking, there is then the danger of what they actually use to grow and maintain their crop year to year. Not to say that all the Spirulina coming out of China is bad, but it’s to be at least suspected. Also it’s worth noting many other countries also produce their Spirulina outdoors, some with better reputations than others.

Studies are showing that blue-green algae, known as cyanobacteria, can become contaminated with toxins known as microcystins (something they produce themselves when they die), the University of Maryland Medical Center warns, which are very bad news for livers.

Then there is contamination with heavy metals. Algae are more than happy to absorb heavy metals so IF grown in a country known to be choc-a-bloc with heavy metals and IF this country uses lots of chemicals, these little suckers…..well…..suck it up. One study sampled 25 commercial spirulina products and found worrying concentrations of six heavy metals (Al-Dhabi 2013) including lead, mercury, cadmium and arsenic, which even at lower levels with lay you out over time.

Very little control exists over the composition of these products, which could be contaminated with a number of agents including heavy metals and certain radioactive isotopes

Some consumers have reported experiencing adverse health effects after using spirulina. So a group of German researchers conducted a study (Heussner et al. 2012) reviewing the safety of 13 commercially distributed spirulina products and found cytotoxins, in all of them. They concluded that such nutritional products are “highly questionable”.

Earlier studies noted that when it is grown in large concentrations it can bio-accumulate high concentrations of lead and mercury but that it would take more than “77 grams of the most heavily contaminated spirulina daily” to suffer from toxicity, which is heartening.

While today manufacturers are more mindful about growing spirulina in a safe environment my advice is to do a little research on your superfood powder of choice with “where did it come from” top of your list. Note I am not saying “where it was produced”. Remember, things can be produced in Ireland on foreign meats, as I found when researching a very Irish looking meat treat company selling oven roasted beef bones and tripe and what not. After a short quiz they revealed their material was coming from India. I would strongly recommend avoiding these products for the same reason I would avoid any pet meat treats from China (more on chinese meat jerky treats killing thousands of pets here).

So “packaged in” is screaming that the contents may not be from that country. You need to ring / email them and ask them where their ingredients are from, and can they prove it somehow? Some sort of badge on their website etc? The equivalent of a guaranteed Irish sign.

In my opinion, I would be sticking with stuff at least manufactured in the E.U. and in the case of Spirulina, you want it grow in an enclosed environment, where it cannot absorb all the chemical nasties (such as Roundup) which are still legal in Europe.

In the meantime, if you want a superfood you can trust then check out our range of Irish seaweed-based product. Seaweed is THE MAN. With a massive range of benefits to your pet including better skin and coat as well as an all round nutrient and health boosters, our seaweeds are sustainably harvested off the coast of Ireland, picked by old fella’s in caps and not dried with temperature, preserving the quality. Check it out… 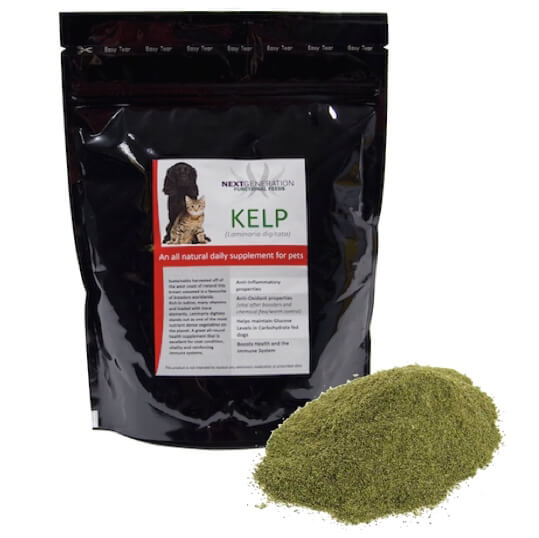 The dry and raw dog food mixing debate rages on…