It’s That Time of Year Again, Here’s How to Get Dogs Through Halloween Safely…

I can already here the bangers going off. Not your pet’s favourite time of year, that’s for sure. For those of you with new pets or simple those that you know might worry about the sounds of fireworks (most do to some degree) then you need to take action now in order to desensitise them by the big day.

The process is simple. The thing about your dog being afraid of something (be it a noise or object like a broom handle or hoover or another dog on a lead or doorbell) is that currently, and for whatever reason, he is negatively associated to that thing. He hears or see’s it, thinks bad things and gets scared. It’s a horrible way to live being scared of something.

You want to change this negative reaction to a positive one. You want him to see or hear that thing and think happy thoughts. And what’s the number one way to change a dogs mind about something?!! You guessed it – treats!

If you have a reactive dog on a lead who gets totally distracted or mouthy when he sees another dog on a lead one way to get his attention is explode out in pieces of chorizo every time you see another dog on a lead. Very soon the sight of another dog on the horizon means to him that serious treatage is about to occur. Soon the site of the once negative stimulus causes your dog to get happy / excited and he turns to you for his treat. BINGO. He’s is no longer negatively focusing on the other thing but happily focusing on you. His perception is changing. Stage 1 complete. 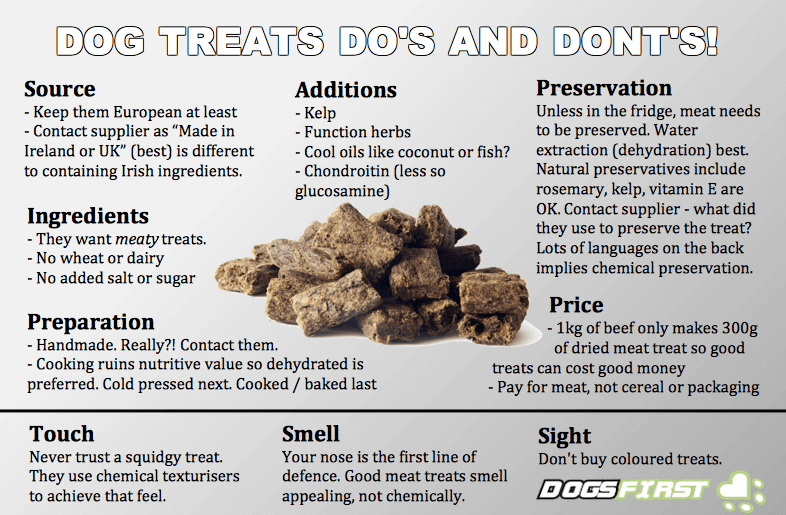 Over time and many repetitions you build on this process, taking longer and longer to get that treat out, teasing him a little with it, playing with him, maybe even getting a little sit or whatever (don’t ruin it by bringing too much homework into it though), all the while he is getting closer and closer to the distraction. Eventually, you will be walking your dog past that distraction while he struggles to get the treat out of your hand. That’s it simplified but you get the picture. 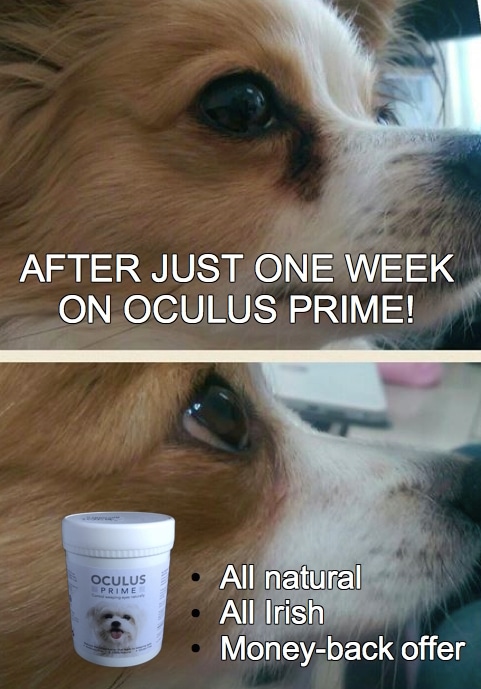 With vacuum cleaners, it’s a similar process. At first, you turn the vacuum off in another room and then feed him his dinner. He will quickly learn that the sound of the vacuum coming on (far away) means dinner time. Soon he’ll drool at the sound of it (Pavlov’s Dogs). Over time you move the vacuum closer and closer to his dinner bowl.

For fireworks, it’s the exact same. Find below a video of some fireworks exploding in youtube. Play this sound effect at the lowest level possible while you prepare their dinner. They will barely be able to hear it at level 1. Every second day turn it up the slightest bit until eventually at Halloween time his little tail is going to LOVE the sound of fireworks as it means dinner. It’s called conditioning, something we’ve known about since Pavlov made his dogs mouth salivate to the sound of a bell.

Please make sure to walk those dogs early in the day and keep dogs and cats IN from early in the evening. Do not let them roam or leave them outside. Leave the radios on all night, classical works best in horses though haven’t read of a preference in dogs!

Relaxing herbs to add to the water include valerian, if you can find it (most natural dog sedatives or calming tablets are based on this) the mildly sedating chamomile (use a tea bag, dunk in their water or make a concentrated cup of tea and mix into their lunch!) and of course lavender (a good quality candle can do the job here). It really does work, any old way you can but fresh is best (under their blanket). Bach Rescue Remedy too actually, fine for dogs. Most are made on ethanol so use sparingly is feeding it to them, 1-2 drops, or simply drop around their bedding.

MAKE YOUR OWN DOG TREATS!!!…