Can you mix dry and raw dog food? Here are the pro’s and con’s, as I can see them, and I finish with a questionnaire, your feedback would be appreciated…

So where do you guys sit on the whole “mixing dry and raw dog food” question?! In particular, what is the best way to introduce raw, gradually (mixing a little raw in each meal, building over time) or a cold chop (dry one day, raw the next)?

This debate rumbles on with folk firmly planted in both camps. It’s a confusing one that lacks any studies to support either side, and that leads to arguments. So, before we examine the arguments for and against, let’s get a little info! Please take our poll and answer the questions relevant to you.

Why do they say you can’t mix dry and raw dog food?

On one side, people say you can’t mix the two as it messes with the pH of the dog’s digestion. This is because the enzymes needed to break meat and bone, plants and dry food down to mush operate at different levels of gut acidity, with meat and bone needing the lowest acidity (a result of more hydrochloric acid being released into the gut, creating a very acidic environment of pH1.5 for example, close to battery acid) while plant matter (and dry food, which is largely plant food) need higher levels of gut acidity (often pH2.5 and above, which is ten times higher than pH1.5). This difference in gut acidity, it is theorised, may lead to potential issues for the dog down the line, including improper digestion of meat and bone (potentially dangerous) and maybe increased passing of dangerous baddies on into the intestinal tract, where they will disrupt the current flora.

Whole Dog Journal does a nice sum-up piece on the matter. They are firmly of the belief that the two should not be mixed, that changes to raw should be made cold turkey, dry one day, raw the next. Nor are they alone, I know many vets in the Raw Feeding Vet Society agree with this approach.

I’m in favour of a more gradual introduction to raw meat and bone, and this requires a little mixing initially. I would of said it works much better, less tummy upset and less pickiness, and I’ve seen or heard nothing to make me change my mind on that.

To be clear, we are talking about healthy dogs here. For dogs with any sign of gut upset, there is only one way to transition them, and that is with a broth / cooked meat step. That’s definitely an important point to make.

I just don’t agree with the theories put forward by the Whole Dog article, which are characteristically given entirely without reference of testing done on the matter. So they’re all “potential issues”, issues that I’m not seeing in practice. While I agree this is what vets say about dry food (they “seem” fine!) guts are something I’m very familiar with. I studied them for four years in college as part of my doctorate. Taking them out of the animals was one thing, rooting through them in a little room, that was hardcore!

More to the point, think about it, we have ham (meat) sandwiches (dry bread). No issues. Pâté on crackers. Whatever. Surely, if the digestion of meat and veg together was a tricky issue for guts, we would see some of this effect in our diet? For sure dogs eat it raw but meat, no matter is cooked or not, needs the same enzymes and acidity. In fact, raw meat is easier to digest, not harder.

It doesn’t help when there are some glaring mistakes made on one side of the argument. For instance, the paragraph near the start of the Whole Dog article is absolutely incorrect, right out of the blocks.

…the dog, in fact, digests raw meat and bones very quickly; in many cases within only a few hours. On the other hand, processed kibble or cooked foods (which are not natural to the dog’s digestive system) have to remain in the digestive tract to ferment and break down enough that the body can attempt to obtain some nutrition from it. This process of taxed digestion can take 12 to 24 hours for processed or cooked foods to digest…

For sure, if you think the difference is more than 12 hours, then yes mixing these foods long term might cause problems for the animal in question! However, that’s simply not the case. In fact, it’s the opposite. Cereal-based dry food is largely carbs, they positively disintegrate in the dogs gut. Xrays show kibble moves quicker through the dog than meat and bone, though not by much. On the back of this, the Raw Feeding Community, quite a big group in terms of numbers, conclude the same things I do on the gradual transition.

The point is, bar the lump of bone, both food types seem to go through the gut at a similar speed, give or take, which is interesting, though how long they are held in the intestines can vary.

The more accurate argument I think is that folk are worried that as dry digests faster, once it’s ready to leave the gut, the gut opens up to allow the digesta into the intestines and this gloop “might” take some undigested meat with it and in there “might” be a bacterial threat. This might be true. While it doesn’t rise it by much and one hour in acid goo that is pulverised by double the amount of stomach wall contractions our gut positively annihilates bacteria, studies show that when heavily contaminated meat is fed to dogs a certain amount of it makes to the their poo, the more you feed them the more makes it through. However, the role of exact diet ingredients in this process is unknown, which is a shame. These studies would be so simple to do – you’d simply test the stool for bacterial load in two groups of dogs, one fed all meat diets the other a mix of meat, bone and veg. I would love to know more here and would adjust my info accordingly on the back of it.

Now the question is, is this of consequence to a scavenging carnivore that is absolutely adapted to such meals (like vultures)? In fact, they consume huge amounts of rotten carcass as well as being experts at finding 4d meat (dead, diseased, dying, disabled animals). You don’t see dogs suffering those food microbe baddies, so it’s an interesting one that makes for great debate.

I think, if this effect is happening, where dry food encourages undigested protein to leave the gut, then the most likely potential is bacterial upset in the intestines, as we see with dogs suffering IBS. But we are not talking about IBS dogs here, we are talking about robust, gut-healthy dogs.

All that said, there are enough questions here that I, while I recommend a gradual introduction of raw meat to a dry fed dog, if you want to feed dry and raw together as a long term feeding strategy, and many do, then best advice, until we know more, is that this be done in separate meals, raw in the morning, dry in the evening type thing.

The Whole Dog piece goes on to another few things I don’t totally agree with, like using the word “detox” which they appropriately put in inverted commas. I honestly don’t even know what this means anymore and it’s not in the literature in any real way. The liver and bones and possibly skin store crap. The gut doesn’t, certainly not a carnivores gut which has no dead ends. It all shoots through.

Are single proteins important when transitioning dogs to raw?

WD then go off on one about the importance of “single proteins” initially, that you are not to mix your meats, but I don’t agree there either. A healthy gut doesn’t give a hoot exactly what meats are used, bar some genetic mishaps and allergies, they will process them all equally and quickly, mixed or not. This is only of importance to a gut-sick dog, where it might be having an issue with a particular protein, then for sure you go with one meat at a time so we can find out what’s working and what isn’t. More on how to introduce raw dog food to a gut sick dog here.

Finally, WD make reference to the myth, correctly, that when raw meat is introduced suddenly dogs can vomit. This is true and this is exactly why I don’t recommend doing it. WD offer that the dog hasn’t yet learned to chew his meat and bone properly yet but this I highly doubt. All dogs swallow what they can swallow as soon as they can. They gulp, that’s what they do. They don’t sit around chewing for fun, their jaw doesn’t allow it, it only snaps open and closed. They have extra wide, keratinised throats to facilitate this method of consuming food. 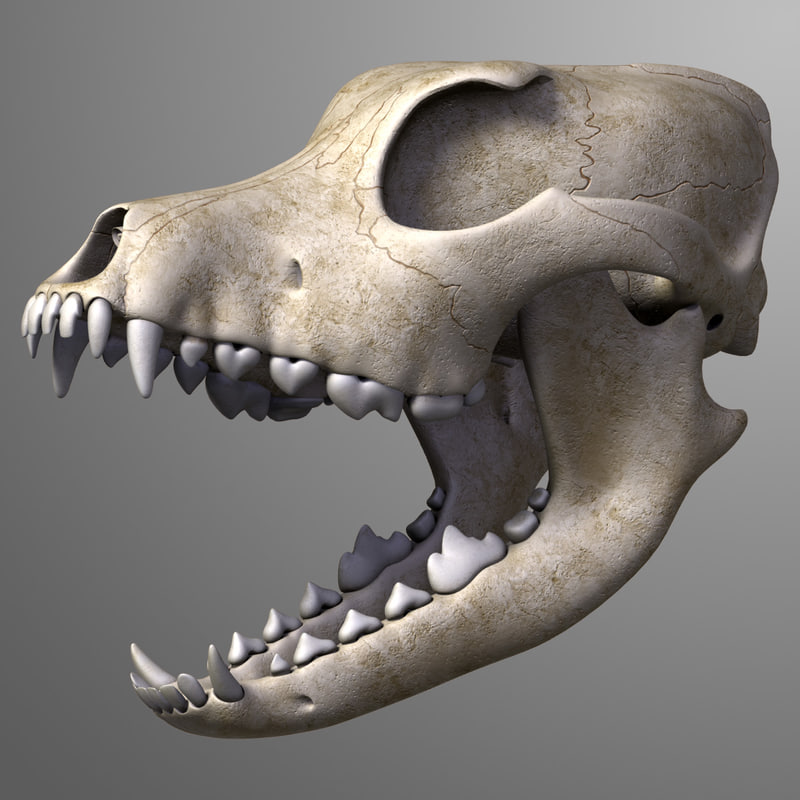 This bit highlights a theory I like (but again, is unproven) – all that gurgling and squirting you hear before dinner is the acid enzymes being released for what it PERHAPS expects to be a dry (plant-based meal). I like this theory, but it’s only that, a theory. Perhaps the dogs gut can become digestively conditioned over time, perhaps it wasn’t ready for this meat and bone meal and when it hits the half ping ball of gut acid it doesn’t manage to break it down and chooses to bring it up (“oh he musn’t like it”) rather than pass it through. I can’t see why else the dog couldn’t digest it, unless gut sick. I keep this theory in mind and thus recommend gradual meat introductions to acclimatise the gut of healthy dogs and leave the meat with bones meals for a bit. That said, it doesn’t seem to happen with dry fed dogs consuming a bone outside of meal times. It’s a tricky one.

If anything, all this shows how little we understand what’s going on. Until then, I will go with my gut (har har) and stay recommending a gradual introduction approach, until more is known, or something pops something up underneath to help swing it one way or the other.

Dogs in a Box – Week 2 Summary