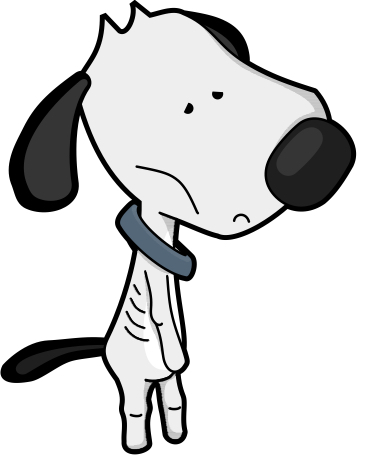 Don’t make pet food yourself, they say. You’ll get it wrong, they say. Trust the candy manufacturers, they say, they care more for your pet’s needs than you ever could.

The mineral composition of complete wet (n = 97) and dry (n = 80) canine and feline pet foods sold in the UK were measured to assess compliance with EU guidelines. The researchers found…

And don’t think this is a revelation. Very, very consistently magic “complete” pet foods fail to meet the shitty minimum standards as laid out by AAFCO (a group of pet food manufacturers who self regulate in the US).

Taken from my forthcoming book (being copy edited as we speak, it will be available April 2019).

Possibly in response to the constant calls for pet food reform by top vet Dr. Richard Malik, the world’s leading authority on cats, a study of cat foods available to the Australian public revealed drastically unpredicatable adherence to labelling requirements and nutrient requirements. Nine of twenty cat foods did not adhere to their “guaranteed analysis” and eight did not adhere to the standards for nutrient composition (Gosper et al. 2016). On top of this, the authors noted various deficiencies and excesses of crude protein, crude fat, fatty acid and amino acids in the majority of the products.

Hodgkinson et al. (2004) analysed 33 brands of dry food for growing dogs available in Chile.In total, the authors concluded, only nine of the 33 dogfoods (27%) might provide adequate nutrition for dogs at a maintenance level. Among a range of issues, the authors found two products contained inadequate levels of calcium, seven had an incorrect calcium to phosphorus ratio, seven had insufficient zinc, 12 had too little iodine and 13 had too little potassium. Overall, only four of the 33 dogfoods contained adequate levels of protein, essential amino acids, fat (including linoleic acid) and minerals.

A New Zealand study compared the nutrient composition of 29 wet cat foods to the AAFCO cat maintenance nutrient profile and found nine of the foods did not meet the AAFCO profiles. Four contained excessive levels of methionine, five contained inadequate taurine. In all, 60% of the budget, 18% of the premium, and 43% of the super-premium foods failed to meet AAFCO standards (Hendriks and Tarttelin 1997).

If you feed these bullshit food products to your pet for a long period, they are going to get very sick. That’s a stone cold fact.

This study highlights broad non-compliance of a range of popular pet foods sold in the UK with EU guidelines (94% and 61% of wet and dry foods, respectively). If fed exclusively and over an extended period, a number of these pet foods could impact the general health of companion animals”.

What does scientifically proven actually mean?

More grade A bullshit from the industry?

How to make good dog food

Everything about raw dog food in 10mins