Came back from a week away and weeds taken over my patio and around my shed. I’m also about to lay some artificial grass in a patch where grass won’t seem to grow to make a little area where Holly can play.

Everyone is now rightfully wary of weedkiller since the RoundUp scandal. For years folk have been warning us it might be dangerous but the world’s most popular chemical used extensively by homeowners and big agriculture (wheat can’t really grow without it) alike have used it by the millions of litres. It’s at it’s worst when sprayed on roads and paths as it dries and blows (into your dogs face). A couple were recently awarded $2bil for damages from the stuff and cases waiting in court have gone from 4,000 to over 11,000 in just a month. The problem with these massive payouts is that, if there are tens of thousands of people waiting (those with the cash and energy and health to take them to court), the company will go bankrupt before most get a chance so they risk suffering without much by way of financial aid or justice.

How to use Salt to Kill Weeds Naturally 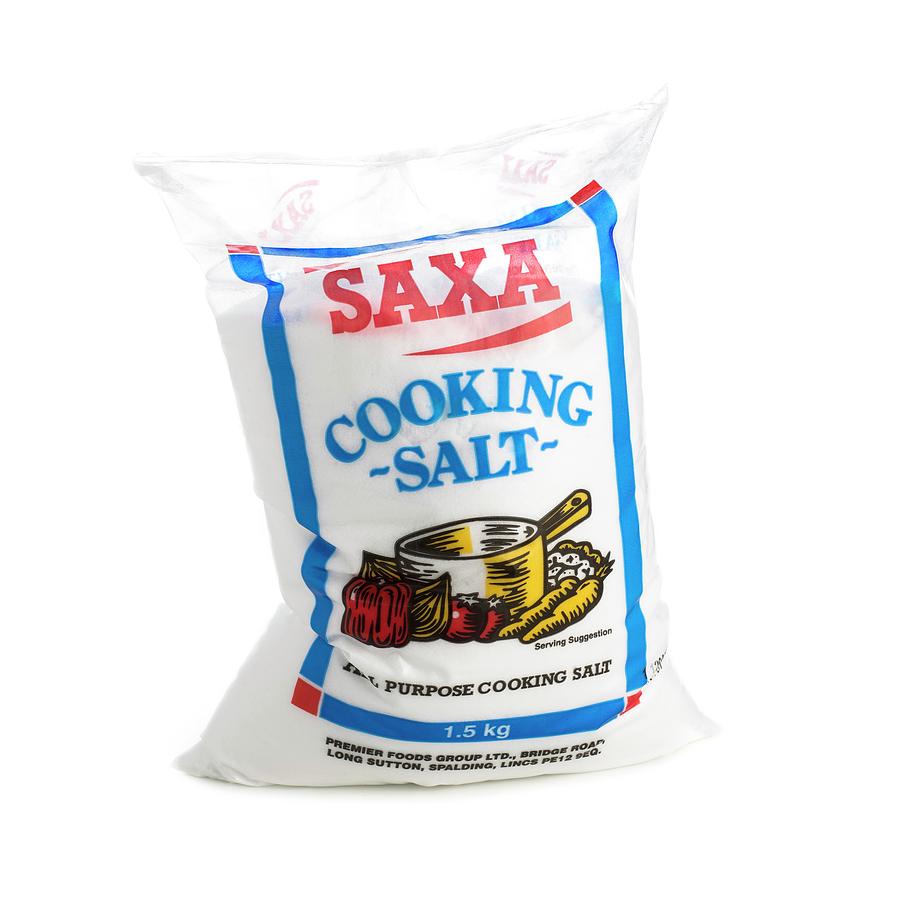 So I went looking for a more natural way of killing weeds and found a great tip – just one cup of salt (the stuff they melt ice on pavements and roads with, cheap as chips) with 4litres of hot water makes land barren for a long time (kills indiscriminately guys, not for lawns). You can even use it in a little spray bottle! Very excited.

Spray in cracks of pavement etc. Don’t use too much where doggies walk but better a bit of salt than the alternative, I suppose. Keep them off the ground for a day or two, then wash away. They’ll be fine.

If anyone has any other tips, I’m all ears!

Salt gets a lot of bad press, a result of us getting too much after eating too much processed food. If you think we’re bad, check out how much kidney-rotting salt a dry-fed dog is eating each day, no wonder so many drop of kidney disease so early on in life.

But good salt is positively beneficial in little doses. For example, I have had some success using good quality salt (full of good quality minerals and electrolytes) to relieve itch in dogs. The process is simple, here’s how to do it. But even more than that, salt therapy could be used before and after training etc, particularly in working or competing dogs, and most definitely in raw fed dogs who would be on a low-salt diet.

Is Bravecto Safe? Here we lay out the facts…