So your pup is now in your home 2-3 weeks. He’s settling in well. He loves bed time. He loves his tasty raw puppy diet. His toilet training should now be well under control. If not know that almost everyone else’s is so you need to re-address it! He’s loving his meaty bones and should be chewing them instead of your furniture. For the past week, you have focusing on his socialisation. He has been out and about, meeting different people in a very light, positive manner, maybe even a puppy class or two. He loves everything and everyone. If you have achieved all this then little else matters. The reason being is that you are growing a happy, confident, well-rounded pup, and these dogs are the easiest to train. Hence now’s the time to start doing it.

Think about calling out a trainer now BEFORE stuff goes wrong…

Remember, all the reading in the world won’t replace the advice of an experienced trainer. For the sake of €50, think about getting one out to your house. Their input is invaluable, setting you up NOW for a lifetime of happiness LATER. The problem is people only call a trainer when the problem behaviour gets out of hand, at which the stats are not in your favour. Few actually follow their point through to the n-th degree as we are busy people, hence these behaviours (barking at the door, negative dog interaction on the street) can be with you for life.

The Three Rules of Dog Training…

There are two very important rules you need to get tattooed on your brain before you begin training dogs. They are both central to every training exercise and problem canine behaviour from this point forward. Both of them probably make immediate sense to most of us but it’s the implication that’s the hard thing, as any parent will tell you!

You get what you pay attention to

Though this is possibly a bit advance for so such a young puppy I thought I’d throw this in here now for later on. 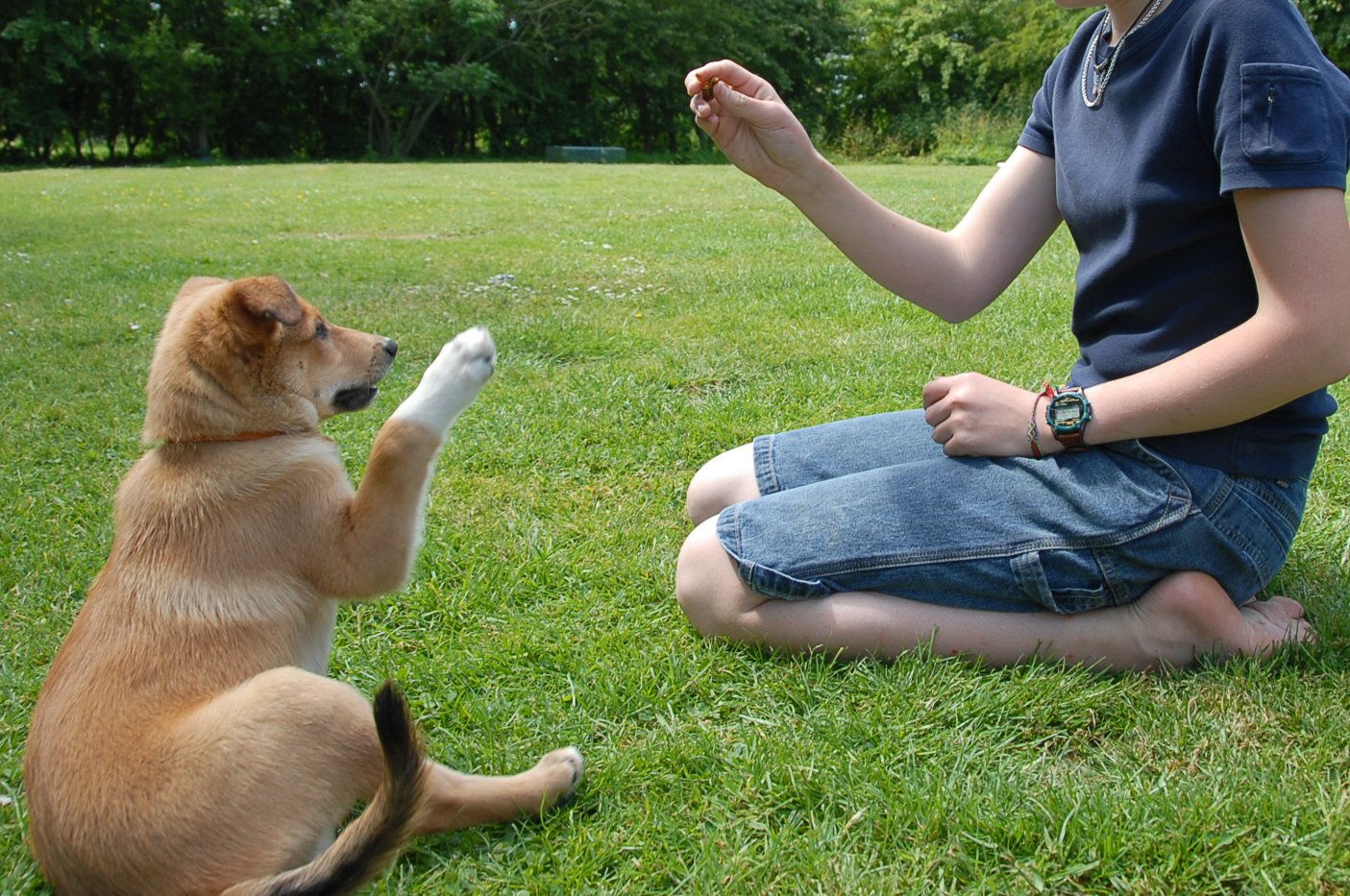 Training Must be Seen as fun, not as Homework…

Don’t be a headmaster when working with your dog. You are his best mate, not his boss. The best-trained dogs adore their trainers AND their training. If your game is crap and you’re a grumpy, bossy bore when you’re giving it, he will quickly tune out. To keep it fun, remember the following: 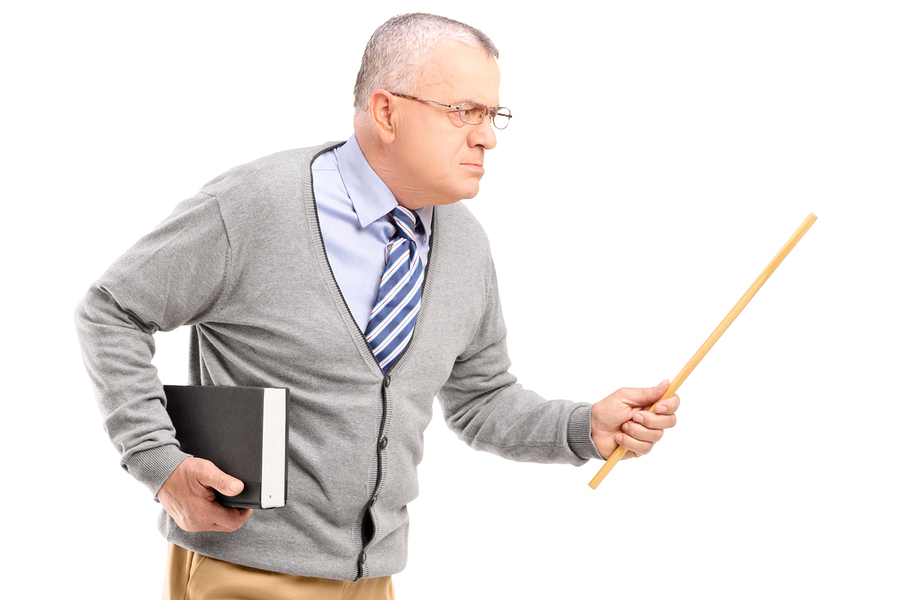 Teaching Your Dog to sit…

With these lessons in mind, here’s how I would go about training a dog to sit…

Breath Analysis, an Exciting New Frontier for Medicine, but old News to Dogs…

How to Stop Dogs Going Mad at the Door…

So You’re Getting a Pup, Part 3 – Socialising Your Puppy Versus Puppy Vaccinations